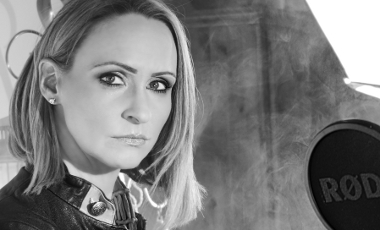 FIONA MARIA plus guests CARRON + PADDY & SEAN ^ Upstairs ^ Fiona Maria is an Irish Piano Vocalist based in Wicklow. She released her debut single “Never Pray” at the end of April. Her debut EP will be launching in the Autumn. Fiona Maria began her musical life as a classical pianist and singer. 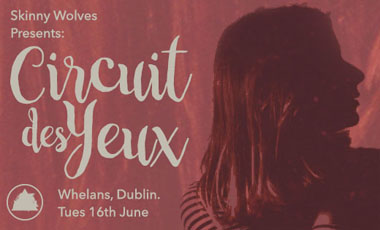 BEN REEL “7th” ALBUM LAUNCH plus support ^ Upstairs ^ Ben Reel will release his seventh studio album entitled 7th on Mon 18th May 2015. Like his previous album `Darkness & The Light’, his new album 7th was recorded & produced by Ben in his own studio in South Armagh, Ireland. 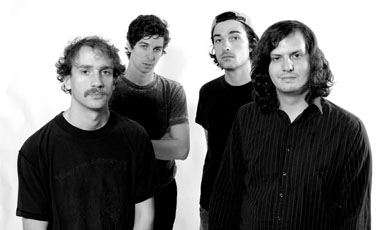 Whelanslive.com presents DOPE BODY (USA / DRAG CITY) plus guests FANGCLUB ^ Upstairs ^ Have you ever been punched in the face while dancing ecstatically, but the person who hit you ALSO seemed to be dancing and loving it but you couldn’t really tell? If you’ve been in the front row at a Dope Body show 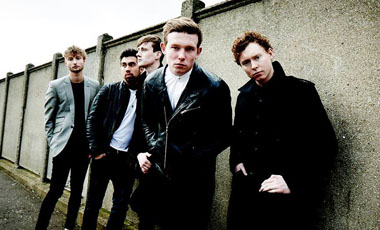 featuring – THE CARNABYS (UK) plus guest Upstairs@Whelan’s from Midnight. Doors: 11:30pm Sign up for guest list >>HERE<< Whelanslive.com is proud to bring you The Midnight Hour. Showcasing the best new talent in Ireland. — — — — — “The Best Support Band We’ve Had In Years” – Debbie Harry, Blondie 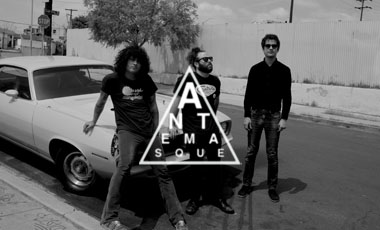 * * * * * THIS GIG HAS BEEN CANCELLED REFUNDS FROM POINT OF SALE * * * * * ‘Due to unforeseen circumstances, we regret to announce that ANTEMASQUE is cancelling all dates on their upcoming European tour. The band apologises for any inconvenience and hopes to return in the near future.’ — — —… Read more » 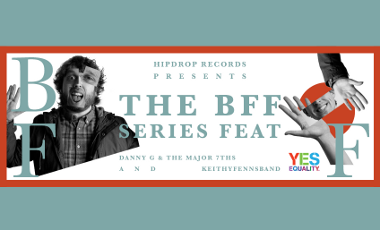 Hipdrop Records presents BFF SERIES featuring DANNY G & THE MAJOR 7ths KEITHYFENNSBAND (US/IRL) ^ Upstairs ^ There comes a time in every musicians life where they have to take stock, bite the bullet, cringe and do a gig with their BFF (Best Friend Forever). 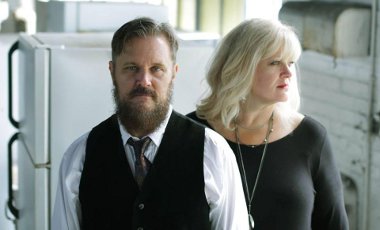 MCD.ie presents COLUMBIA MILLS plus guests THIS OTHER KINGDOM _ Main Venue _ Whelans, Saturday 13th June // Tickets go on sale this Friday 1st May at 10am After a very successful Dublin show at The Workman’s Club, Columbia Mills are back on the gig scene this June 13th at Whelans. Columbia Mills celebrates their current… Read more » 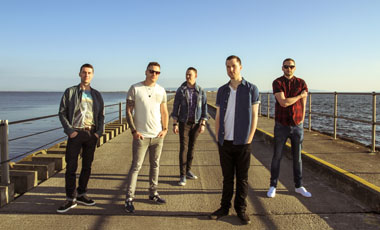 AMAZING APPLES ALBUM LAUNCH plus guest _ Main Venue _ New album “A Little Sense” released: Friday, May 29th Amazing Apples have landed in 2015 with some striking singles – ‘Slipping By’ and their most recent single, ‘Lullaby’ – and now the Galway outfit are set to release their debut album A Little Sense on… Read more »