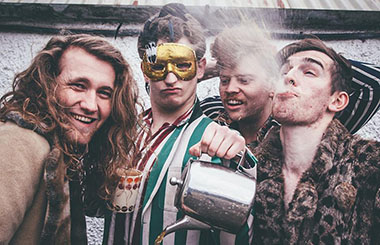 HUNKPAPA plus support GENERAL FIASCO _ Main Venue _ After selling out every show they have played in their home city of Belfast, Alt Rock quartet Hunkpapa will be taking their live extravaganza across the UK/IRE in June 2018. 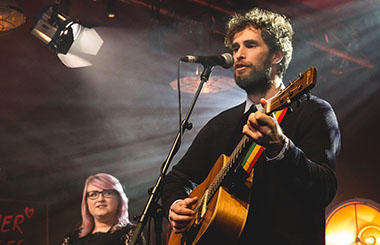 MOON LOOKS ON plus support _ Main Venue _ “Moon looks on” will launch the lead single from their forthcoming EP in Whelan’s on June 21st “Moon looks on” are a 7 piece band fronted by singer songwriter Stephen Gormley. 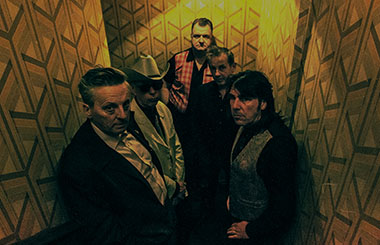 TROUBLE PILGRIMS plus guests ^ Upstairs ^ Steve Averill and Pete Holidai are the survivors of the Ghostown. But here the iconic pair of Irish rockers are not just surviving, they’re positively thriving. The reason for this must be due to the strength of their collaborators, their fellow Trouble Pilgrims. 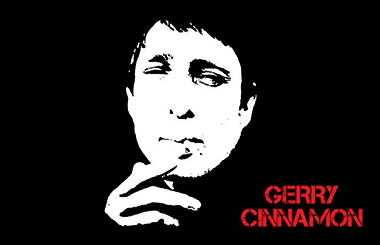 * * * * * THIS GIG HAS BEEN MOVED TO THE ACADEMY ORIGINAL TICKETS STILL VALID * * * * * MCD.ie presents GERRY CINNAMON plus support _ Main Venue _ With no hype machine, no radio play and no record label backing, Gerry Cinnamon has achieved record breaking success and cemented his status as… Read more » 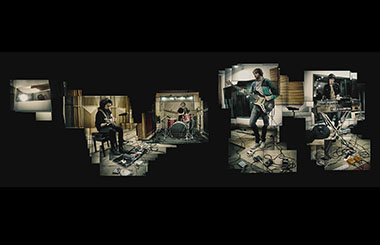 Psychotic Reaction presents MELTS plus support DEBORAH ^ Upstairs ^  Melts are a Dublin based 5 piece playing psych & krautrock. They will be playing upstairs at Whelan’s on Friday 20th April for a show in support of the release of their debut single ‘Skyward’. 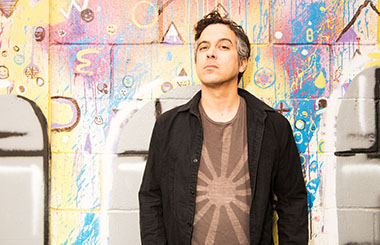 ON SALE WED 28th MAR, 9AM MCD.ie presents M. WARD plus support _ Main Venue _  M. Ward is a Portland-based singer-songwriter whose music seems to occupy a place that is uniquely “out of time,” a place that bridges the gaps between the roots of various American musical traditions of folk, country, blues, and rock. 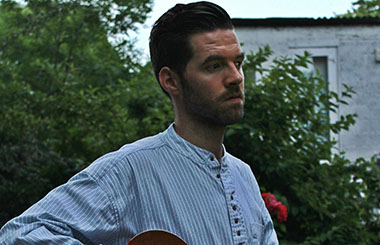 ROBERT JOHN ARDIFF plus support ^ Upstairs ^ Robert John Ardiff is best known for his work as part of the Choice Music Prize nominated Come On Live Long. In a quiet period for the band he decided to write and record an album of his solo work.

THE CITIZEN [KEN O’DUFFY / SAVILLE] plus support ^ Upstairs ^ Ken O’Duffy, performing under the moniker ‘The Citizen’, plays his first headline solo gig upstairs at Whelans on Friday June 1st, 2018. Ken has played in various bands since the mid-1980s. 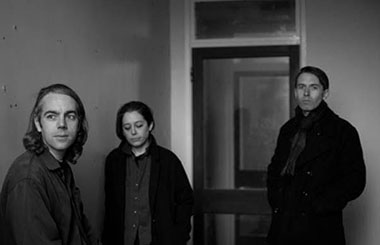 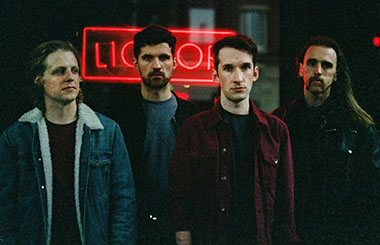