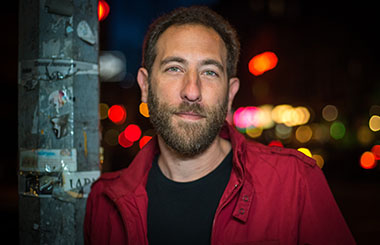 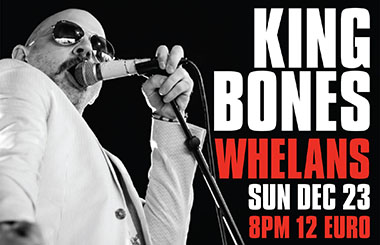 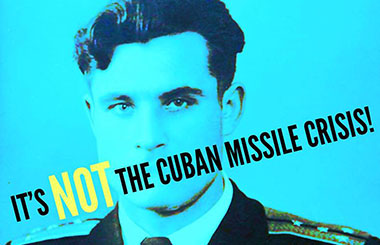 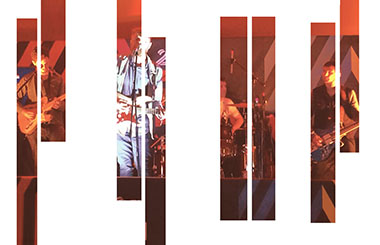 MOTIONS plus support ELECTRIC SHORE + ELLY D ^ Upstairs ^ Motions are an alternative rock band from Dublin. Following a string of impressive singles from ‘Back to Where I Begun’ to ‘All I’ve Ever Known’ they released their debut EP “The Late Night Calls” in March. 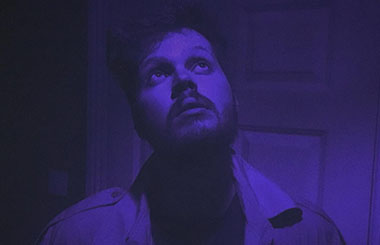 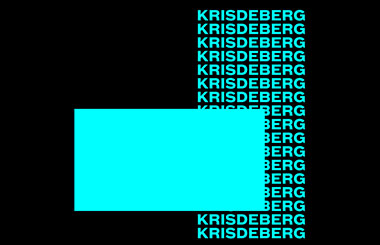 KRISDEBERG plus support AMBER MAN & SHEENA ^ Upstairs ^ Krisdeberg formed after a chance meeting at a party in Moby’s house, still high on orange juice and vintage drum machine grooves. The newly bonded four-piece seized this moment of karmic kismet and resolved to make some music. 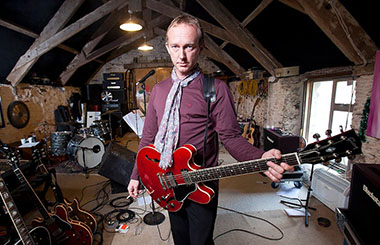