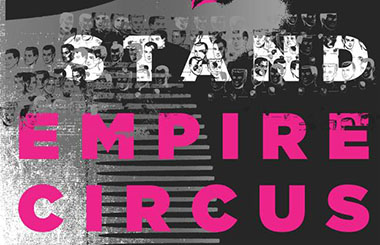 STAND / EMPIRE CIRCUS plus support _ Main Venue _  EMPIRE CIRCUS ARE A FOUR PIECE ALT POP OUTFIT WHO HAVE TAPPED INTO THE PANACHE OF TWO DOOR CINEMA CLUB, THE DEMEANOR OF ARCADE FIRE AND THE GENERAL COOL SUAVE OF GORILLAZ… THEN MORPHED OUT AT THE OTHER SIDE WITH A RESONANT SOUND UNDER THE… Read more » 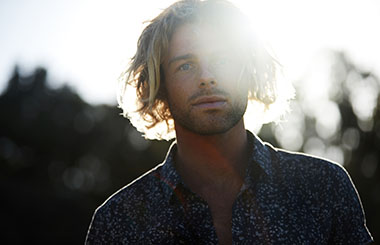 Aiken Promotions presents KIM CHURCHILL plus support ^ Upstairs ^  When you first encounter him, soft-spoken Kim Churchill seems like an archetypal blond, blue-eyed surfer from southern New South Wales. But behind his laidback demeanour and even tone, the 26-year-old singer-songwriter has a secret: he’s an extreme risk-taker. 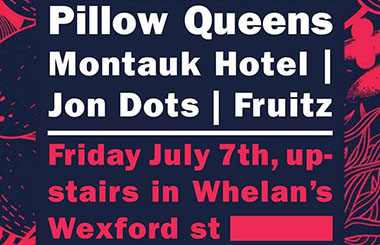 Retro Revival Indie Club presents PILLOW QUEENS, MONTAUK HOTEL, JON DOTS & FRUITZ 9pm til late ^ Upstairs ^  The RRIC has been invited back by Whelan’s to run another full night upstairs in the venue, 9pm till 1:30am. Comment on event page for cheaplist of €6. On the Door €8.

MIDNIGHT HOUR in association with O’HARA’S CRAFT BEERS presents DEATH IN THE SICKROOM “MAN OF THE PEOPLE” SINGLE LAUNCH plus support MONTAUK HOTEL Upstairs@Whelan’s from Midnight. Doors: 11:45pm, Sign up for GUEST LIST Whelanslive.com & O’Hara’s Craft Beers are proud to bring you The Midnight Hour. Showcasing the best new talent in Ireland & beyond. 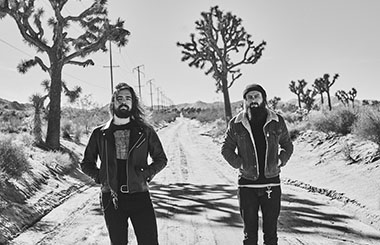 Aiken Promotions presents THE PICTUREBOOKS HOME IS A HEARTACHE TOUR plus support WOLFF ^ Upstairs ^  Primal blues-rock duo The Picturebooks will perform their blues-saturated heavy rock on their “Home Is A Heartache Tour 2017” which hits Whelan’s, Dublin on October 7th. 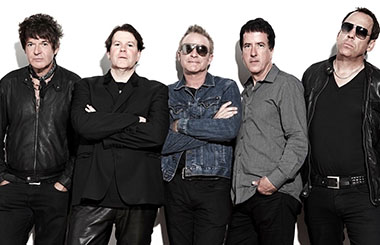 MCD.ie presents THE TEARAWAYS feat. Clem Burke (Blondie) plus support _  Main Venue _ The Tearaways have been a longtime California staple from their simple origins in the Santa Barbara indie scene back in 1981 to their current status as a touring and recording act. 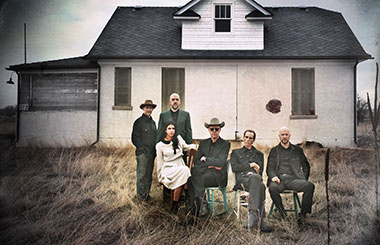 MCD.ie presents SLIM CESSNA’S AUTO CLUB plus support _  Main Venue _ Tickets €15.35 including booking fee go on sale Wednesday June 28th at 9am from Ticketmaster. In September 2016, Slim Cessna’s Auto Club released its new album The Commandments According to SCAC. It has been twenty-four years since Slim Cessna parted ways with The… Read more » 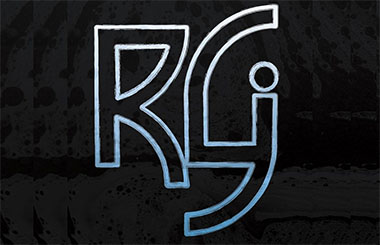 YANKARI + REGROOVANATION plus special guest Ollie Bell _ Main Room _  REGROOVANATION Regroovanation are an ever morphing and versatile music and arts collective. The core band consists of four members who write and arrange the bulk of the music which has roots in groove and funk but fans into hip-hop, jazz, reggae, house and… Read more » 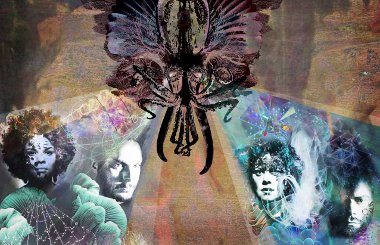 ON SALE FRI 30th JUN, 8pm MCD.ie presents MOULETTES plus support _ Main Venue _ Moulettes consists almost entirely of multi-instrumentalists who experiment with both electric and acoustic instruments. One of their musical trademarks is the deliberate distortion of acoustic instruments.