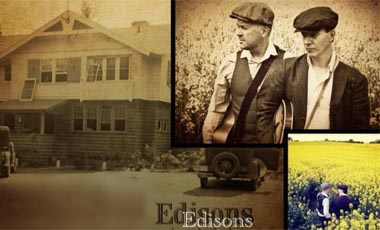 EDISONS [“Little Bohemia” Album Launch] plus guests Edisons were formed in late 2011, as a vehicle for the combined material of singer songwriters Fran King & Pete Fagan. Their debut album together “Little Bohemia”, chronicles the life and times of John Dillinger, the notorious depression era bank robber, from the American Mid West. True to… Read more » 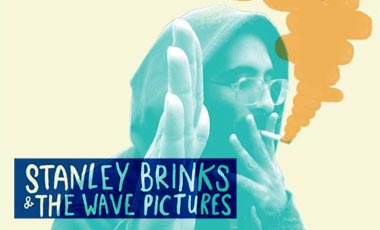 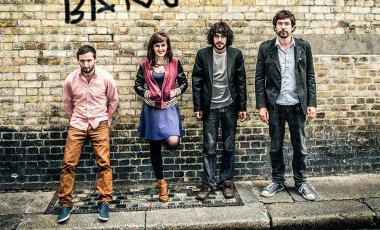 Live from the Window at Whelan’s THE BANG BANG BAND – PLAY THE FRONT BAR – 7pm – NO COVER CHARGE THE BANG BANG BAND WILL BLOW YOUR BRAINS OUT! This bright young outfit uses clever and unique techniques that transports the listener from the Jackson 5 to En Vogue and everything in between in… Read more » 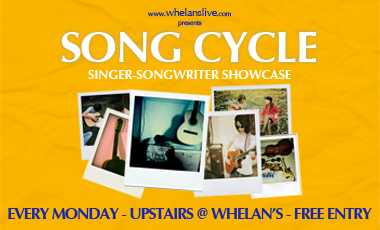 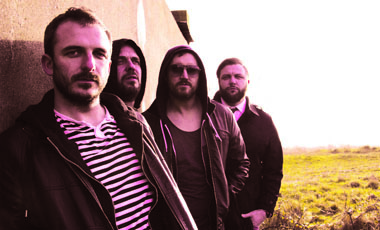 YOUTH MASS [ALBUM LAUNCH] plus guests OTHER CREATURES Youth Mass are a four piece indie outfit from Meath who formed in 2010. To date they have released one EP Misanthropy and one free download Tony Don’t You Worry to critical acclaim (receiving much coveted stamps of approval from influential DJ’s such as Steve Lamacq (BBC… Read more » 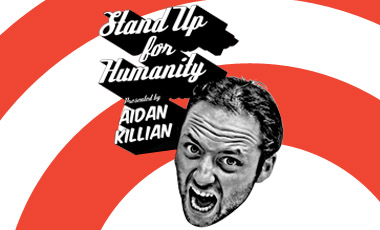 STAND UP FOR HUMANITY Presented By Aidan Killian Activists do Stand Up Comedy for charity. After just one weekend training with political comedian Aidan Killian, 8 leading activists who will be brave enough to stand on stage and make the audience laugh with real issues such as corporate capitalism 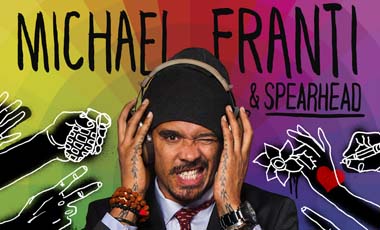 Raglane presents MICHAEL FRANTI & SPEARHEAD plus guest Michael Franti knows all about the power of music. He knows how it can inspire, uplift and make people want to dance or cry. He felt it firsthand recently when he heard the children’s chorus at New York’s PS22 elementary school singing “I’m Alive (Life Sounds Like),”… Read more » 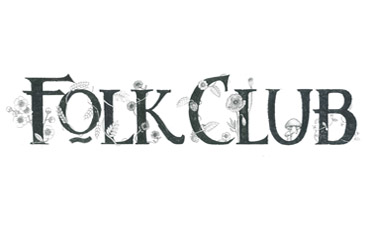 Live from the Window at Whelan’s FOLK CLUB featuring THE QUAKERS plus guests THE WANDERING NOMADS – Whelan’s Bar – 8:30pm – The best of Trad, Folk, Americana, World Music and more every Tuesday at 8.30pm live from the window at Whelan’s. Entrance free! —– TICKETS No Cover Charge Strictly over 18′s, I.D. may be… Read more » 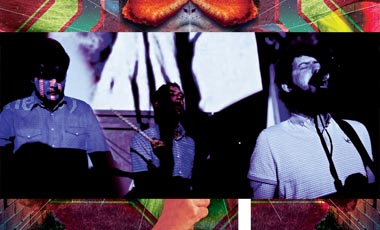