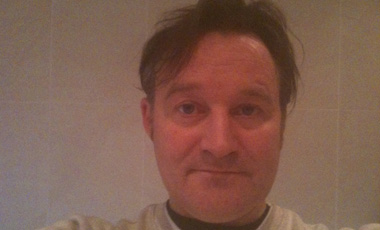 DERMOT LAMBERT (ex-Blink) Thursday 8th December 8.00pm  / Adm 10.00 Having almost completed a the long mooted solo album, Dermot Lambert has been subtly experimenting with a new sound on selected audiences throughout 2011, showing up here and there with small samples of the new material which makes up ‘Tiny’, the forthcoming album. The idea… Read more » 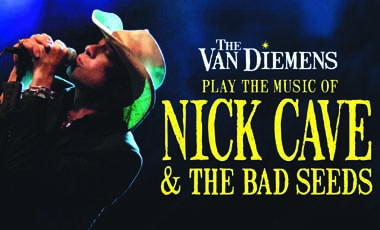 THE VAN DIEMENS PLAY THE MUSIC OF NICK CAVE AND THE BAD SEEDS There are songs that have defined our lives through the good times and the bad, you have heard them sheltering at the crossroads of misery and abandon, you have heard them at the alter of ecstasy and elation. 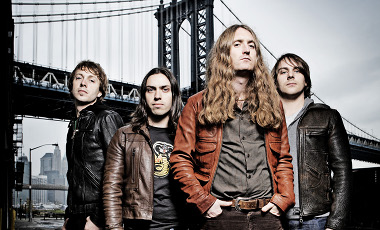 MCD presents THE ANSWER + THE UNION Irish hard-rock hero’s The Answer have just announced details of an exclusive headline performance with special guests The Union at Whelan’s on Friday March 2nd 2012. 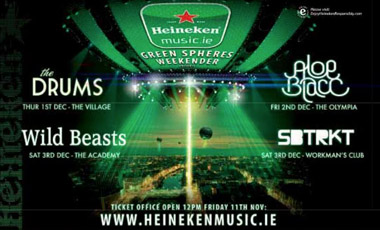 Heineken Green Spheres After Party set to orbit with The Drums and Tieranniesaur The Drums will play a DJ set in Whelan’s, Camden St this December 1st after their headline show in The Village. 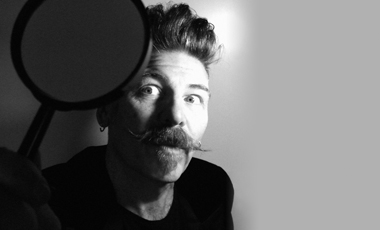 Whelanslive.com presents JERRY FISH & FRIENDS + guests Jerry Fish returns to Dublin for a one night only special show at Whelan’s of Wexford St. on St. Stephen’s Day, the 26th of December, his first Dublin show since three sold out shows in The Sugar Club last year.

featuring – TRUMPETS OF JERICHO Upstairs@Whelan’s from Midnight. Whelanslive.com is proud to bring you The Midnight Hour. Showcasing the best new talent in Ireland. 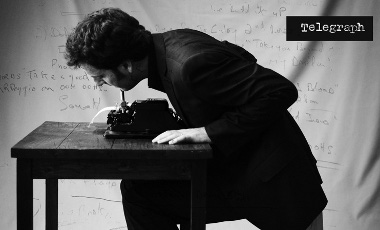 TELEGRAPH I’m delighted to announce that due to public demand, the Telegraph christmas bash will happen again this year.We will take over the upstairs room in Whelans of Wexford Street on Wednesday 21st of December.We will be joined by some special guests on the night So I hope we see you there. 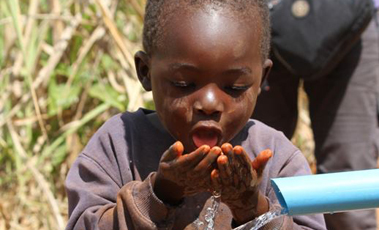 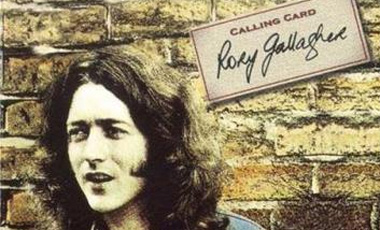