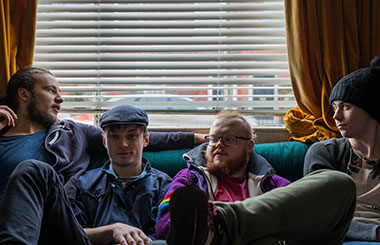 JOOCE plus support _ Main Venue _ JOOCE are Psychedelic Alternative Band formed in Dublin, composed of four BIMM students. JOOCE use effects pedals and synthesizers to create a Psychedelic Indie-Rock Fusion. They will release their debut Single Nostalgia//Trip On May 18th on the Main Stage at Whelan’s. 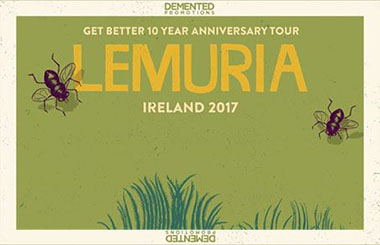 Demented Promotions Presents LEMURIA Get Better 10 Year Anniversary Tour plus support ^ Upstairs ^ The band began in 2004 above the restaurant Amy’s Place in Buffalo, New York.  If you have never dined there, please visit them and order the Margie Meal or their very well priced breakfast. 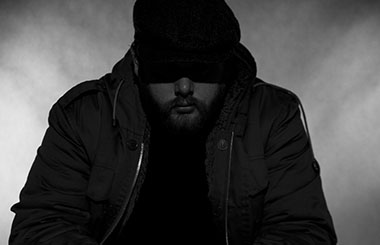 BRIAN WHITTINGTON plus support _ Main Venue _ After a sell out gig in The Adelphi late in 2016, Brian Whittington is back for his first Dublin show of 2017. After a very busy end to last year for the Dubliner Brian has gone away and worked vigorously on new material. 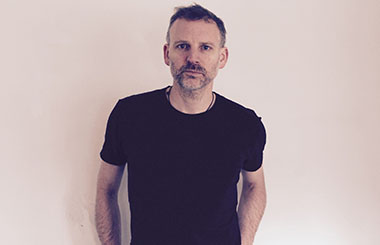 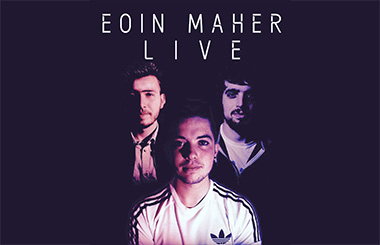 CANCELLED EOIN MAHER plus support ^ Upstairs ^     TICKETS €tbc available online from WAV Tickets or Lo-Call 1890 200 078 (1-7pm M-F) – 50c per ticket service charge applies on phone, internet or creditcard bookings. Final ticket price may be higher from other outlets. Strictly over 18′s, I.D. may be required. AFTER THE GIG… Read more » 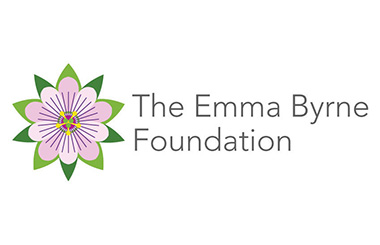 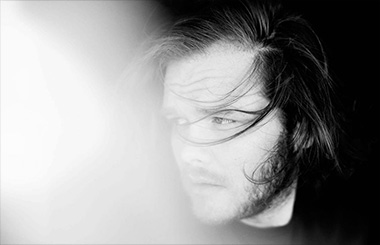 *  *  *  *  * THIS SHOW HAS BEEN  CANCELLED REFUNDS FROM POINT OF SALE *  *  *  *  * Whelanslive.com presents DOUBLEPLUSGOOD plus support ^ Upstairs ^ DoublePlusGood is the moniker of singer/songwriter Erik Carlson. A longtime Portland musician, Carlson has created a sound that beautifully straddles 1960s crooner melancholy with dream pop textures. 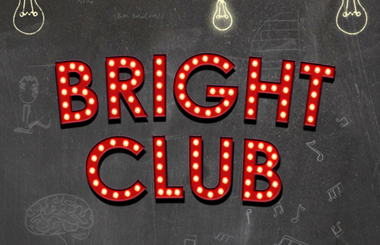 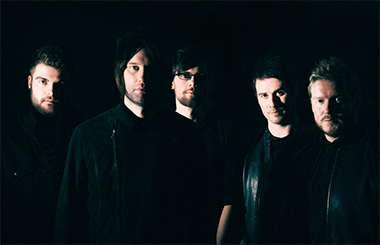 PENROSE plus support THE VALVES ^ Upstairs ^  Having spent the last year realeasing 2 singles all with glowing reviews and national airplay, supporting there hereos Aslan in Vicar Street doing 2 tours in the UK one of which they were invited by non other than Alan Mc Gee (Creation Records)