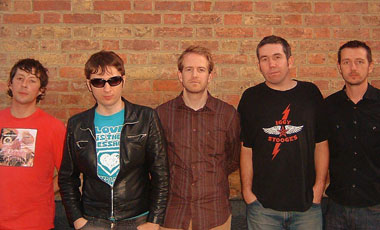 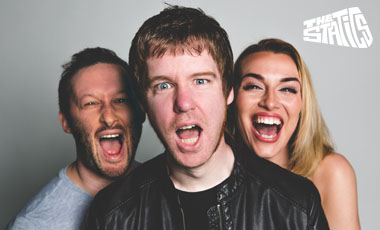 THE STATICS “Say” Single Launch plus support _ Main Venue _ The Statics have been away recording their debut album, which was recorded live to ensure capturing the raw energetic sound which their brand new album is drenched in. 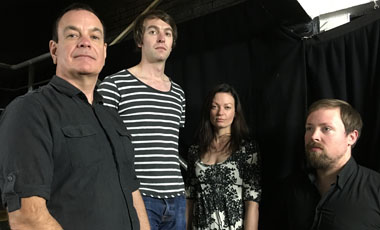 Whelanslive.com presents THE WEDDING PRESENT Going, Going… Tour plus support SEPTEMBER GIRLS _ Main Venue _ ‘Going, Going…’ will be the title of the next Wedding Present album. It will be released by Scopitones on 2 September 2016. But [in oh, so typical, Wedding Present style] it will not be merely an album! 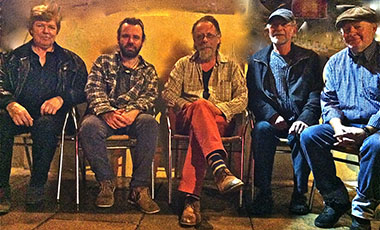 Whelanslive.com presents THE DUBLIN BLUES CARTEL – PLAY THE FRONT BAR – 10:30pm – FREE ENTRY Dublin Blues Cartel formed a year and half ago, after a long association. They began playing every Monday in the Leeson Lounge, playing mostly a version of New Orleans R’n’B with a classic rock twist, sandwiched with swing, Rock’n’Roll,… Read more » 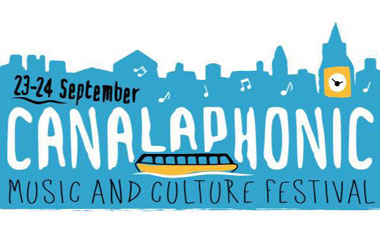 featuring – NO MONSTER CLUB & RICHARD ALBUM Upstairs@Whelan’s from Midnight. Doors: 11:30pm Sign up for guest list HERE Whelanslive.com is proud to bring you The Midnight Hour. Showcasing the best new talent in Ireland. 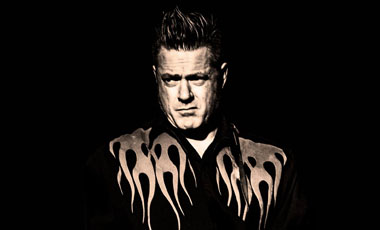 Live from the Window at Whelan’s SKINNY ELVIS – PLAY THE FRONT BAR – 10:30pm – FREE before 10pm Irish Rockabilly Band, delving into Swamp Boogie, Delta Punk & Voodoo. ‘Twang with a Bang!’ AFTER THE GIG Whelan’s Indie Club w/ Late Bar from 10:30pm or check out the bands playing The Midnight Hour in the… Read more » 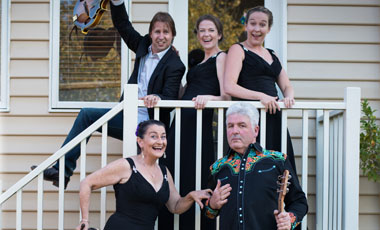 SAOIRSE no support ^ Upstairs ^ SAOIRSE vibrant,dynamic,celtic music. This multi award winning group are based in Melbourne, Australia and have been performing at major festival and functions throughout Australia for 10 years. An invitation to play at Festival Interceltique de Lorient 2016 in France prompted their first European tour and where better to start than… Read more » 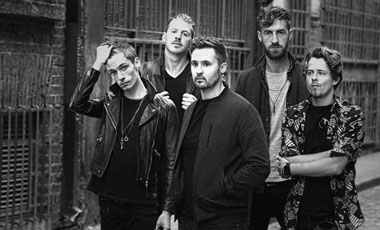 MCD.ie presents KEYWEST plus support NEON WOLF _ Main Venue _ Ahead of their new single ‘This Summer’, Ireland’s biggest independent band announce a Dublin show at Whelans, July 6th – tickets will go on sale this Friday at 10am from usual outlets and online from Ticketmaster and WAV