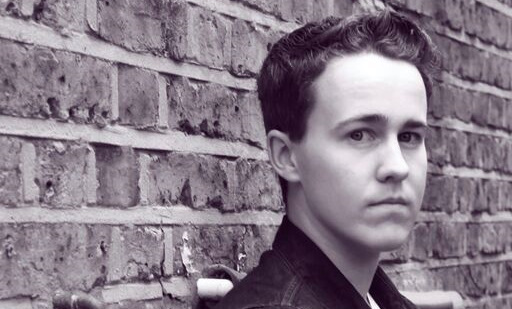 ALEX JORDAN & Co. plus guests CARRON ^ upstairs ^ https://www.facebook.com/pages/Alex-Jordan-Co/1397500803863811?sk=info&tab=page_info After the success of their debut EP ‘Leap of Faith’, Alex Jordan & Co. are set to return to Whelans for a Special one off show. Since releasing ‘Leap of Faith’ in April, Alex & Co. have been touring and writing constantly, with a whole… Read more » 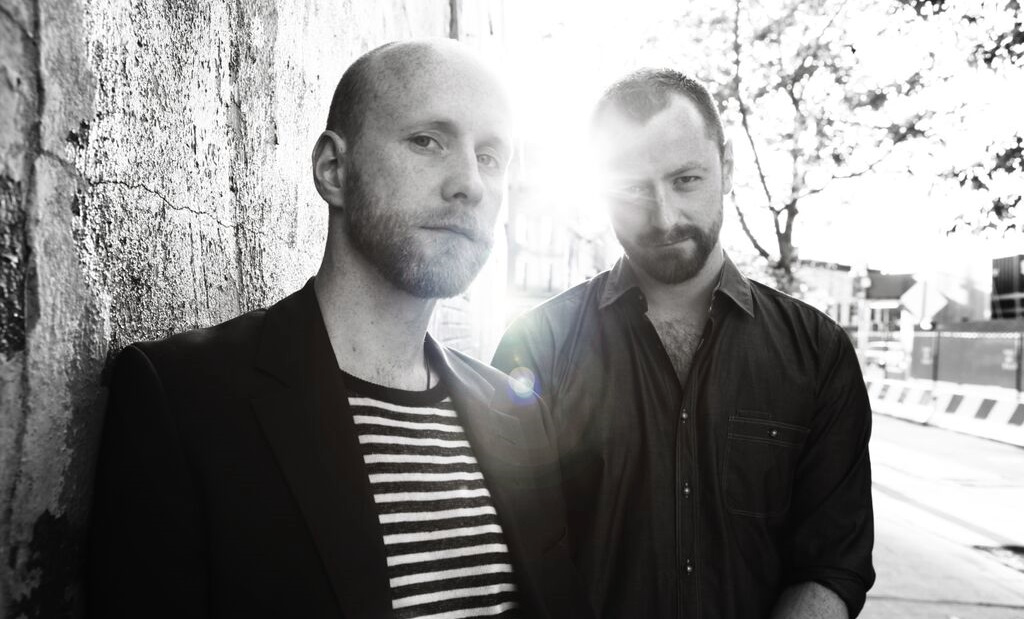 STORYMAN plus guest PAUL McDONNELL ^ Upstairs ^ http://storymanmusic.com/ STORYMAN are the songwriting partnership of Kevin May and Mick Lynch. Since 2006 they’ve been criss-crossing the States, headlining their own coast to coast shows as well as touring with artists such as Ani Di Franco, They Might Be Giants and more recently Ingrid Michaelson (who… Read more » 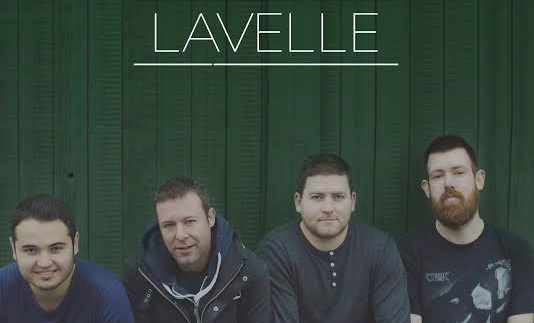 LAVELLE plus guests ^upstairs^ http://www.lavellemusic.com/ Lavelle formed in early 2014 and consists of singer-songwriter John Ryan (vocals, guitar), Dave McGinn (piano, backing vocals), Brian Dowling (bass), and Andre Falci (drums). They released their debut single ‘Held Down’ in May this year followed by their 2nd single ‘Save Yourself’ in July. They are currently continuing to record… Read more » 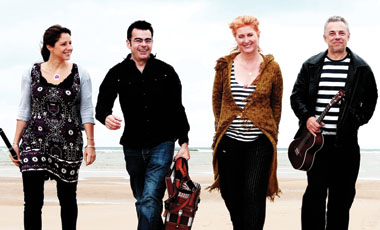 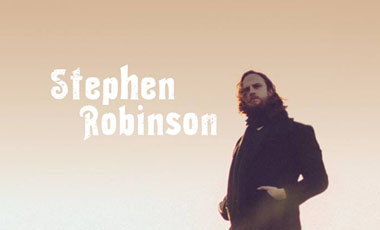 STEPHEN ROBINSON plus guests LISA LAMBE STINA _ Main Venue _ I would like to invite you to my first gig in 2 years to celebrate the launch of my Debut E.P.Special Guests on the night will be Lisa Lambe and Stina. Free Copy of the C.D on entry. Aftershow Party at Volt Studios, Dublin 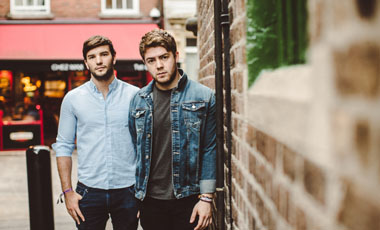 MCD.ie presents LITTLE HOURS plus guest DERMOT KENNEDY _ Main Venue _ The incredibly talented and up-and-coming duo Little Hours have signed with RCA Records, a division of Sony Music Entertainment and today sees the release of their second radio single “Tired”, taken from their self-titled debut EP and which peaked at number one. Hailing… Read more » 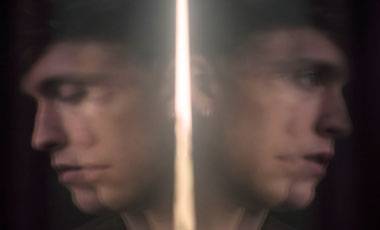 MCD.ie presents RHODES plus guest I’M YOUR VINYL ^ Upstairs ^ Tickets will go on sale Friday, 26th June at 9am €15 inclusive of booking fee – This show is over 18’s I.D will be required Having honed the songwriting talent that has been clear for all to hear on his captivating early EP’s, ‘Close… Read more » 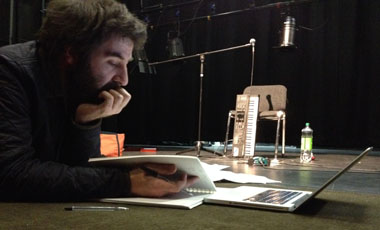 THE GEDDES plus guests ELMORE ALICE KIERNAN _ Main Venue _ Following the recent success of their debut EP launch and debut headline show at Whelans , we are delighted to announce the return of The Geddes to Whelans on Sunday Nov 8th. 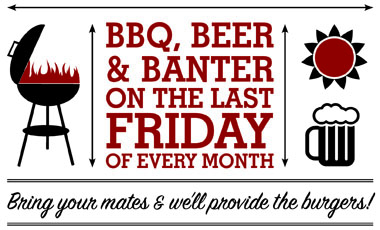