We’re proud to announce the debut Irish performance of Irish Singer /Songwriter & Actress LISA LAMBE. Lambe’s debut album ‘Hiding Away ‘ releases February 6th in Ireland. Already receiving much acclaim, the album was recorded in Nashville with multi Grammy Award Winning musicians. She has sought a live, not overproduced sound & is essentially acoustic folk but with beautiful touches of country.

The album’s intimacy is a showcase for Lambes’ remarkable voice and captures a singer whose rare instinct for interpretation always serves the song.  Soulful and romantic she creates an original style that straddles multiple genres highlighting her love of acoustic folk and country. Lisa’s album lends itself to perfect re- creation in a performance setting and we are delighted to have her performing in the intimate surroundings of Whelans Upstairs in what will be a night of acoustic beautiful music. 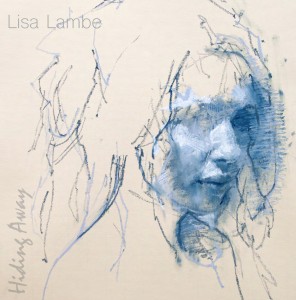 €15 available online from WAV Tickets [Lo-Call 1890 200 078], prices may vary from other outlets. (50c per ticket service charge applies on phone or creditcard bookings)