Jupe are a Dublin based ensemble who live and breathe for the sounds they create. The band consists of Tim Night (Vocals and Guitar), Phil Costello (Lead Guitar), Brendon Rennie (Drums and percussion) and David Budai (Bass). Described as “Ireland’s answer to the Counting Crows” (Heineken Music), Jupe offer a vibrant, modern Americana sound that is both rich and raw, tuning into everyone from the indie rock lovers to the soul smitten. Since filling the Village in June of 2009, Jupe have been selling out shows all over The Irish Circuit and have recently released their début single Real You, produced by ‘Republic of Loose’ recording genius Gareth Mannix and re-mastered in the iconic Abbey Road Studios. Having lifted the roof at this years Dublin Soul Festival and Rocking the crowd at the Trinity Vs Queens Rowing Race in Belfast, Jupe recently played this years No Place Like Dome in Sligo days after Amplified in The Academy and have now been slotted into this summers Bray festival with Republic of Loose plus others. All this and more, before Jupe take on America beginning in California in August 2010 “Their sound will find you, capture you and move you. It is a sure fire thing that you will fall in love with Jupe”. – Canada’s Beetroot Magazine Jupe are in the process of recording a new sound for the final chapter of their album which, by the closet fans has been described as “The Break Through Sound for Jupe’’ 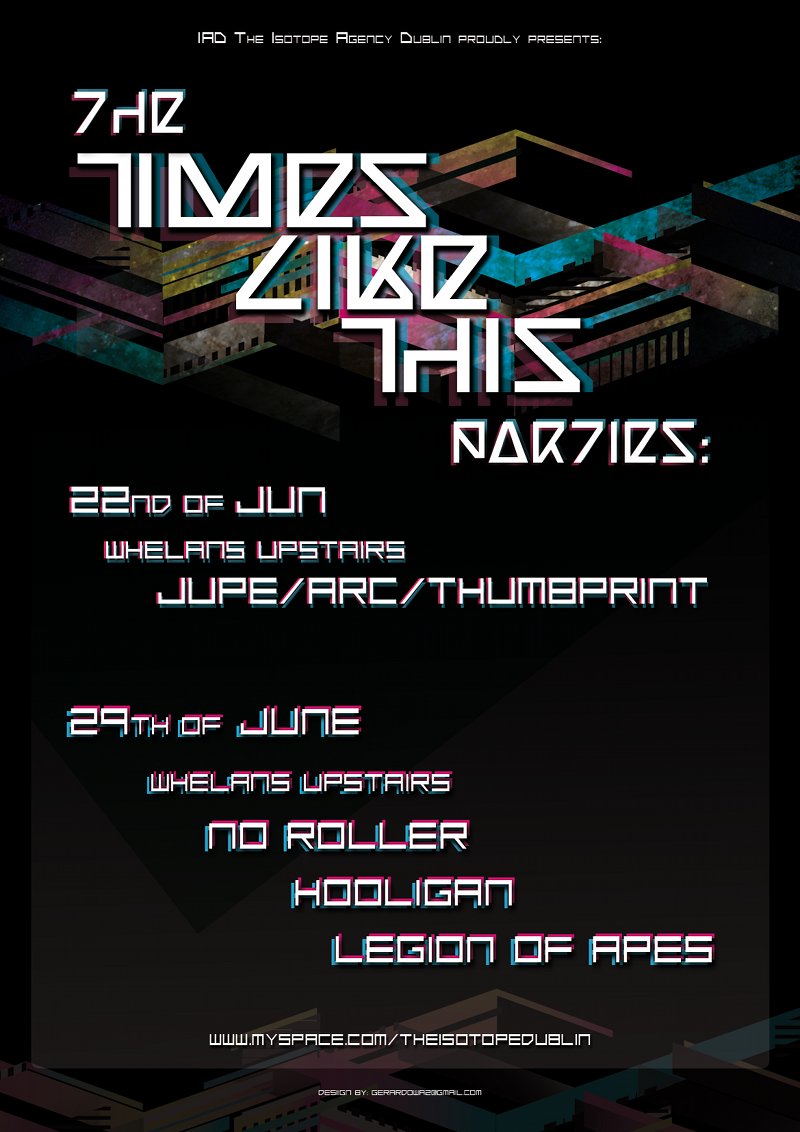