On the heels of it’s Fall 2010 US release, Brendan O’Shea’s third album Songs From A Tenement will at last become available in Ireland. Now a staple in the New York Indie-folk scene, Brendan O’Shea first garnered attention with the release of his debut album in 2003. Now, two albums, seven years, and many accolades later, he is proud to present a collection of songs written in and inspired by his adoptive home of New York City.

“The album title came long after the record was recorded,” says Brendan of his new album. “It was a good fit, as I live in what was once a old tenement on the lower east-side of New York. I had also just visited the Tenement Museum for the first time and I was inspired. I feel we are all connected to that history, so for me, Songs from a Tenement represents the marriage of the past to the present.” 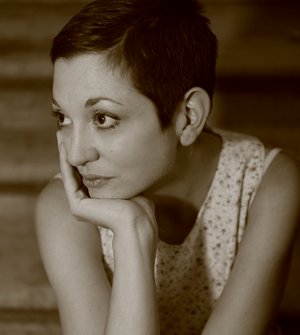 Listeners were treated to a preview of the record in the summer of 2010 when the hit ABC docu-drama Boston Med heavily featured his music. More recently, Brendan recorded concert for XM Satellite Radio where he is currently in rotation. Jenna Nicholls, on the heels of her sophomore release The Blooming Hour, will provide support and collaboration for the the following Irish Tour Dates in the fall of 2011:

All inquiries for interviews and appearances for Brendan should go through info@brendanoshea.com

“Songs From a Tenement … is rich with inventive textures and heart-melting harmonies that make this one of the best things I’ve heard all year! – {Mike Farragher, Irish Examiner}

With gorgeous harmonies and textures, Brendan’s voice is the star of this record. – {Village Voice}