Whelan’s Newest Music Night TUESDAYS | 3 BANDS | €5 KELLIE AND THE SCRUFFS ‘VAMPIRES IN DAYLIGHT SINGLE RELEASE’ THE TECTONICS WHITE ROADS   Whelanslive is proud to present a celebration of new Irish music. Every Tuesday will see the upstairs venue play host to a series of the best of new music this country… Read more » 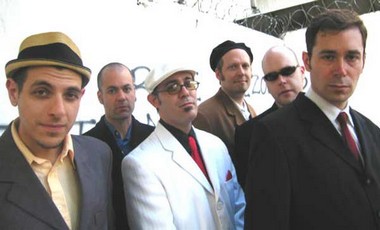 Demented Promotions presents THE SLACKERS + PARANOID VISIONS + CHEWING ON TINFOIL The Slackers are a classic American band that is equal parts grit and grace. Their slow rise against the odds is a story of perseverance and a belief in their musical vision, what Vic likes to call, “Jamaican Rock N Roll.” While they have… Read more » 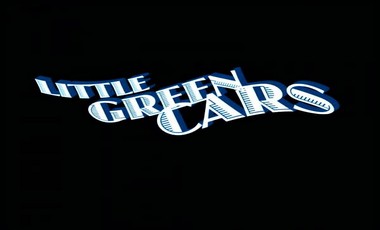 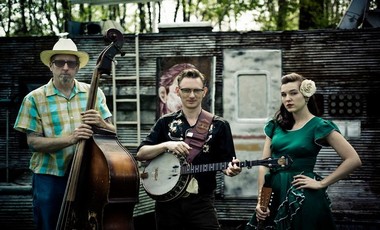 THE DIRT DAUBERS JD Wilkes from the Legendary Shack Shakers new band + guests Hailing from Paducah, Kentucky and Nashville, Tennessee, the Dirt Daubers have travelled the world singing loud-and-proud an eclectic mix of Appalachian, ragtime and hot jazz standards and their own original music. 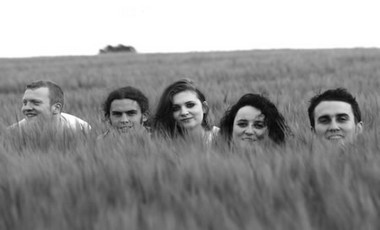 RAFFIKI RYDER NO MORE RAIN ————————— No More Rain are a french indie-rock band based in Dublin. They just celebrated their first anniversary. The fifth-piece are currently working on their first album. No More Rain are a progressive rock band. The lyrics mixing English and French, participate significantly to set a unique universe, both intense… Read more » 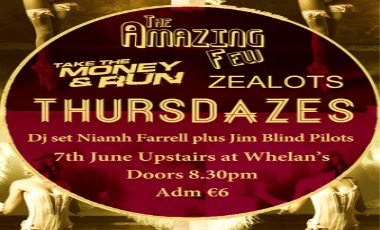 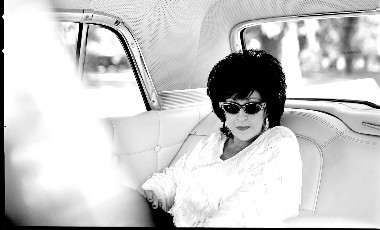 THIS GIG HAS BEEN CANCELLED  – REFUNDS FROM POINT OF SALE WANDA JACKSON + guests When Wanda Jackson, the justly crowned Queen of Rockabilly, recorded “Let’s Have A Party,” a tune she made into a hit of her own in 1958 even after one-time boyfriend Elvis Presley had released a version of it, her delivery… Read more » 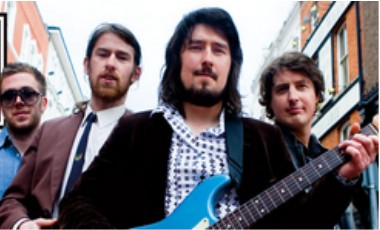 Whelanslive.com presents Sounds of Summer Featuring THE RIPTIDE MOVEMENT PUGWASH THE SHOOS Dublin rock quartet the Riptide Movement are renowned for their phenomenal live shows, filling out venues and rocking out festivals all over Europe, they have been dubbed as the best live band to come out of Ireland in recent memory. The Riptide Movement’s… Read more » 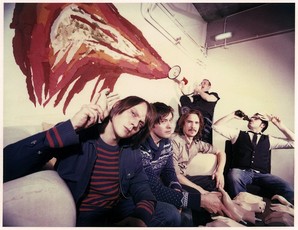 Whelanslive.com & Love:Live Music presents Sounds of Summer Featuring CASHIER NO 9 + guests Is there a Belfast sound..? Van Morrison… Stiff Little Fingers… Divine Comedy… Cashier No. 9 sound nothing like any of these, but they’re as innovative and different as anything that’s come from the city. They could be from California, or Manchester,… Read more »