Sold Out
Where
Upstairs
When
08:00 PM
Sold Out

a night of hip-hop and dance in Dublin

Hot Press and Jack Daniels are joining forces to present Backyard Beatz – a night of hip-hop and dance Upstairs at Whelan’s in Dublin on Tuesday, October 11 – with DJ sets from DJ Jesse, Mona Lxsa, CC and special guest ENI.

So let’s introduce the talent that’s set to light up the Backyard and make the Beatz count!

• Jesse Ogbomor (also known as DJ Jesse) is a genre-blending DJ and producer based in Dublin. The college scene fed his musical desire to become the International Disc Jockey he’s known as today. From festivals to nightclubs, DJ Jesse keeps the dance floor moving with his great ear for music. 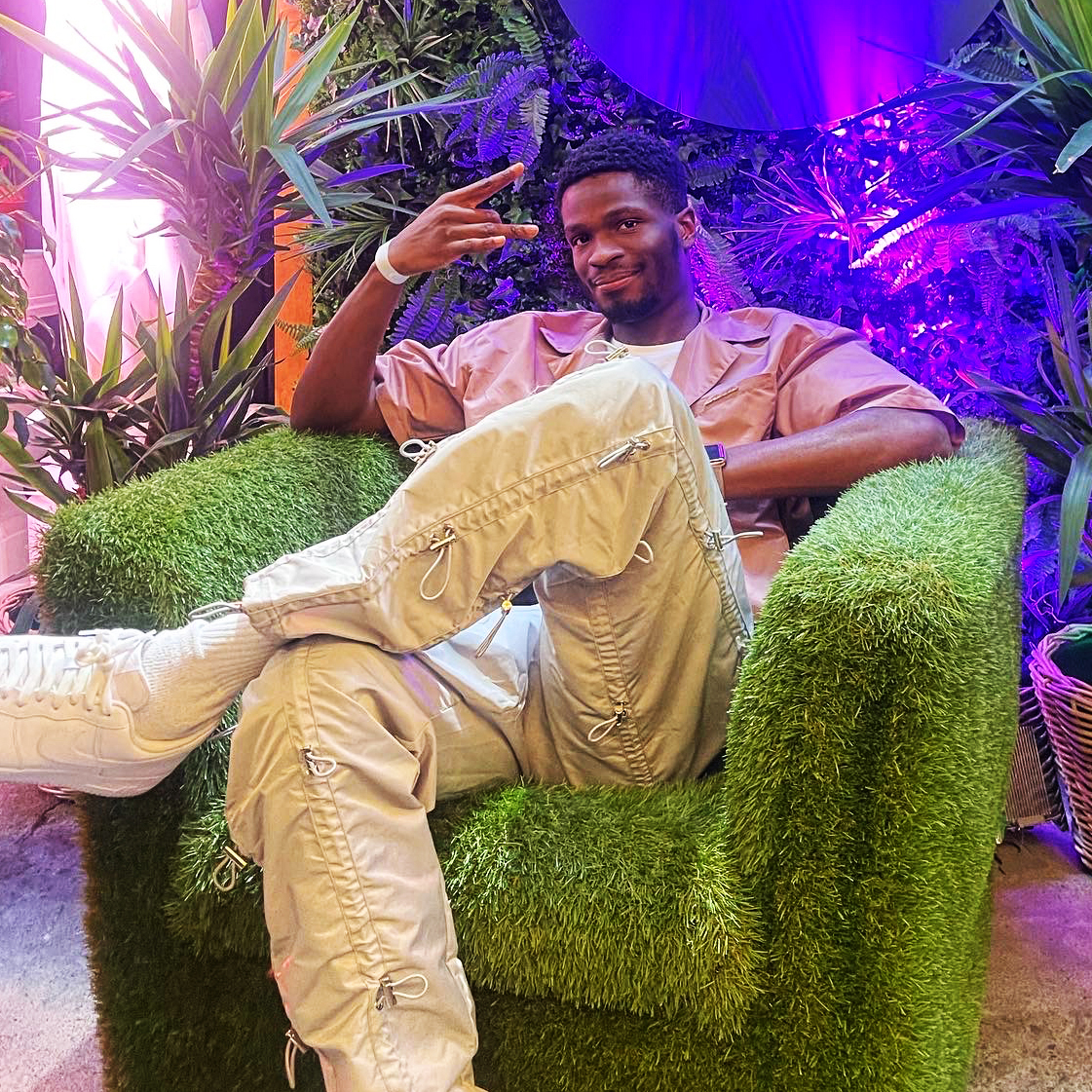 • The multi-talented DJ has been making serious waves in recent years. As the founder of GXRL CODE, a worldwide creative collective and platform for women across the industry, Mona-Lxsa has played a significant role in reinventing Dublin’s music scene. She’s built up an impressive reputation, at festivals across the country, including Electric Picnic, Longitude and Body & Soul. 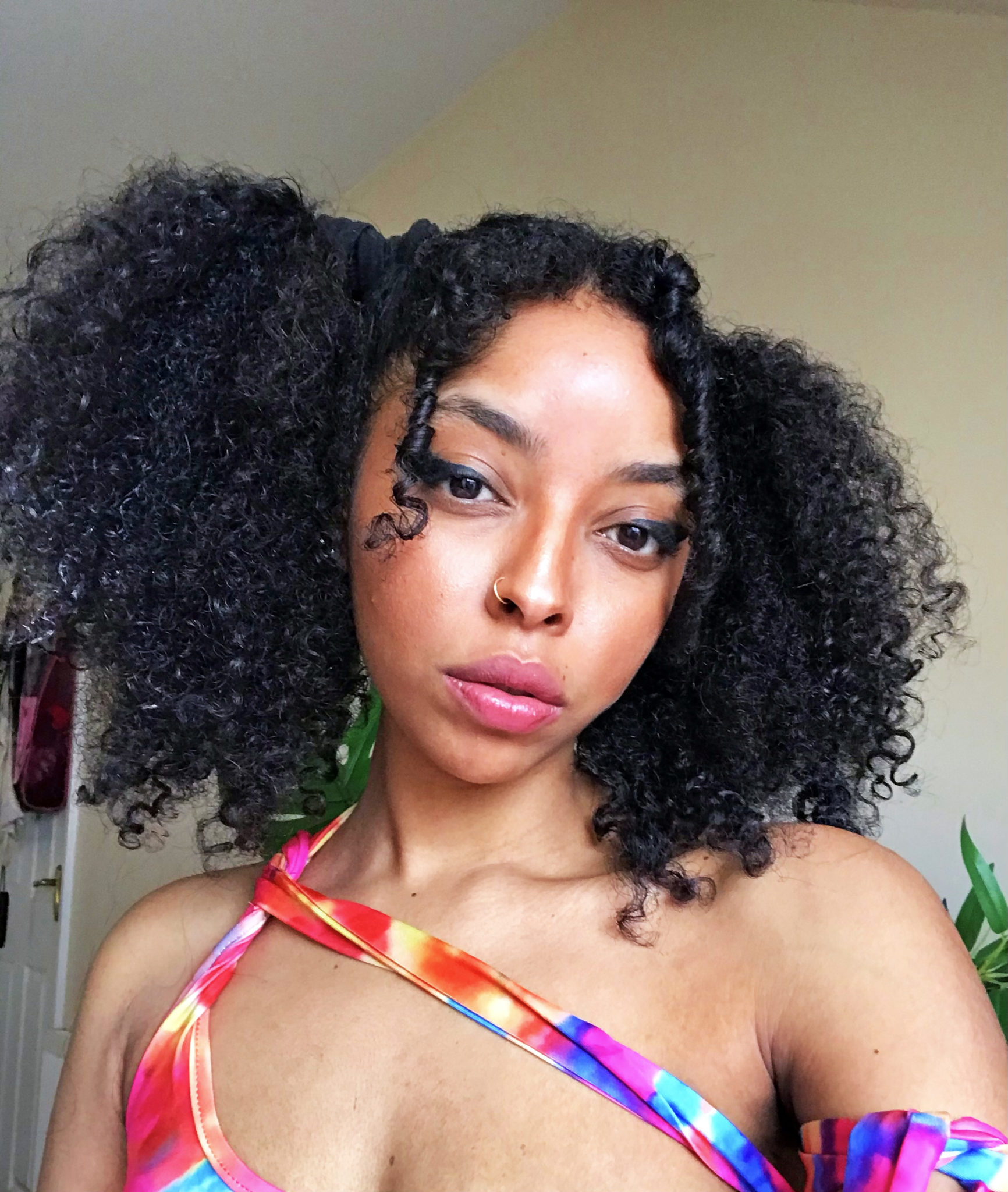 • With acclaimed residencies in Ireland and the UK under her belt, Limerick DJ/producer CC’s style has continued to evolve over the years – from playing club sets alongside Jax Jones, MK and more, to sharing festival stages with DJs such as BBC’s 1Xtra DJ Ace and Kenny Allstar. She’s unafraid to mix up her sounds – so you can expect anything from bass-heavy bangers to soulful sounds. 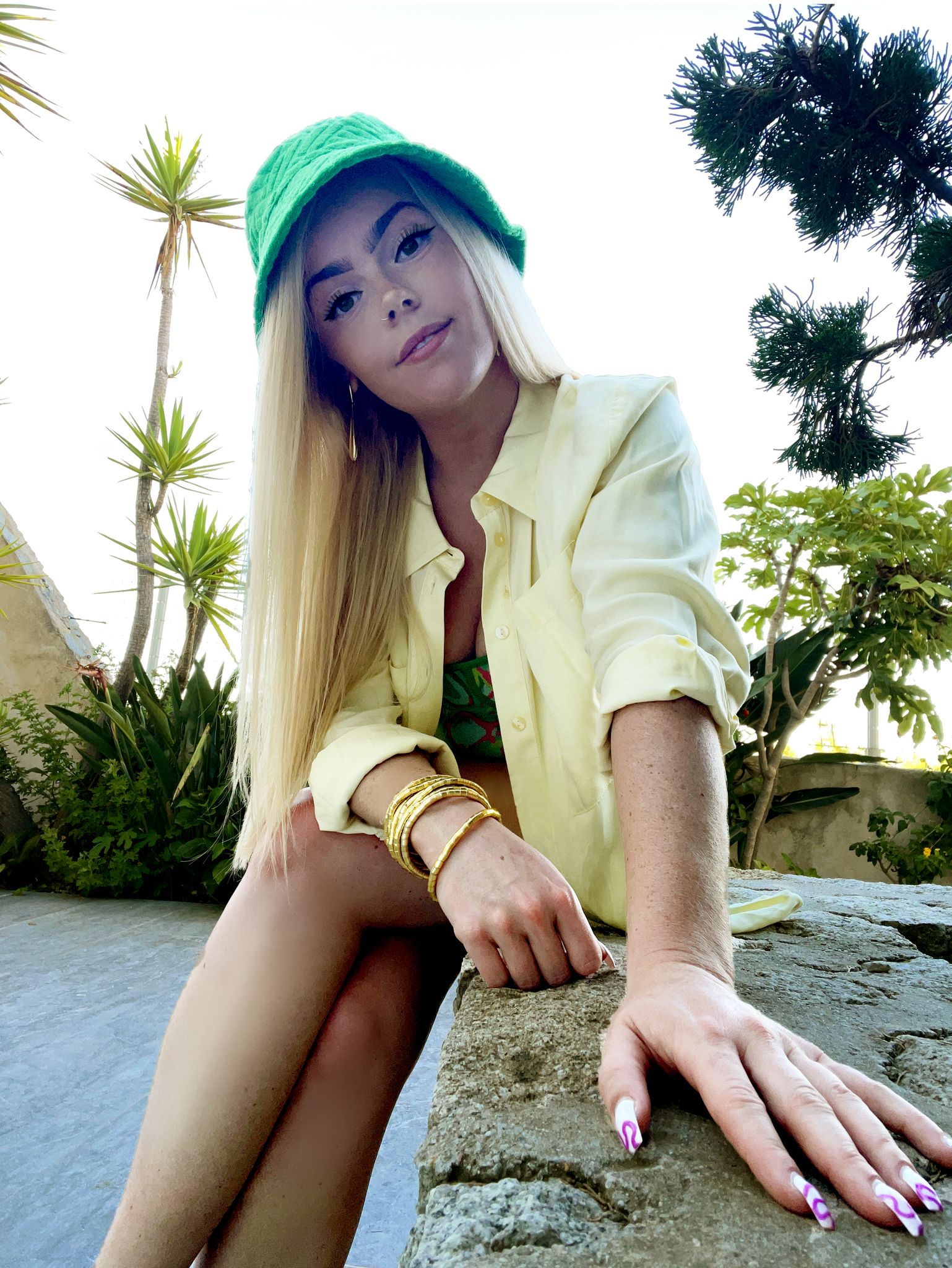 • ENI aims to put Irish hip-hop/rap on the map with her hard-cutting bars and impressive flow. Born in Dublin and raised in Galway by her Nigerian mum and Southern American dad, ENI’s music showcases her mixed nationalities, while also promoting themes of self-love and confidence.

It’s going to be a very special occasion indeed, with DJs and JD to the fore! To apply for tickets to Backyard Beatz, presented by Hot Press and Jack Daniels, start right here! We’ll see you on the dance-floor.