Thread Pulls are part rock band, stripped back to a core of drums and bass. Skewed grooves anchor their hypnotic proto-disco sound – kick-drum centred and sub-bass heavy. Roughly cut vocal layers and eastern trumpet-echoes coupling solar-synth-drones bring to mind early elements of future sounds. Having acquired a considerable reputation for their raw, energetic live shows and limited EP releases, they released their debut album New Thoughts to critical acclaim at home and abroad on Irish independent label OSAKA recordings at the end of 2010, followed by extensive touring in Ireland, UK, Europe and Scandinavia.

’New Thoughts is a receptacle for all sorts of musical history, from 1960s psych to taut post-punk and elemental disco and funk, yet never succumbs to any one ideal enough to derail this singular expedition.’ – Irish Times (4/5)

‘Heavy on percussion, the group have honed their rhythmic edge into a surgical knife…a very lean and focused album…they are obviously riding on the crest of a wave of inspiration.’ – Brainwashed

‘at their core lies an urgent, tribal drumbeat which at once saves them from the encroaching claws of oppressive melancholia and takes them to the rhythmic heights of proto-disco’

‘like This Heat rearranging their Twilight Furniture for some spirit dancing.’ – 20 Jazz Funk Greats 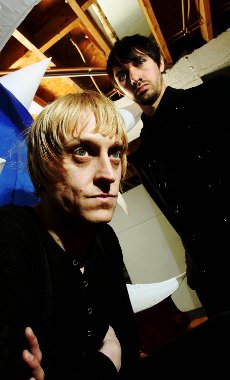 “… a fantastically unhinged mix of speeded-up krautrock rhythms, dirty drones and wonky synthesizers, which is at once weird and danceable and very pop.” 9/10

“After four stabs of organ, High Tekk Train Wreck sprints away from the lights with a squeal of wheelspin, its *motorik soundling like a customised and tuned Ford Focus on a suburban *estate rather than a sedately cruising BMW on the autobahns.” 4/5

“Twinkranes have commendably taken it upon themselves to filter Krautrock’s weighty influences through the sensuous prism of pop and dance music.” 4/5

For those of you that like your music to be intense and cerebral, you’ll love Spektrumtheatresnakes. Despite the multitude of influences, it is a truly unique album, and timeless too. This could’ve been recorded at any point in the last 40 years and it would still sound contemporary, yet futuristic. An exciting and intriguing debut. 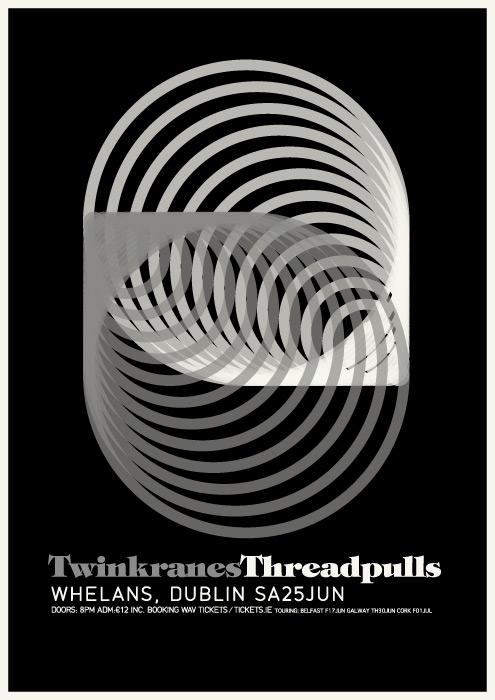