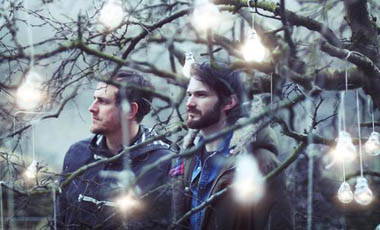 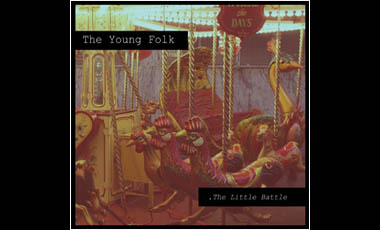 THE YOUNG FOLK plus guests GENTRY MORRIS & SINEAD WHITE The Dublin five piece have been touring parts of Ireland, Scandinavia and North America over the past 9 months whiles performing at some of Irelands well known festival such as Electric Picnic, Sea Sessions, Valentia Isle Festival and The Spirit of Folk Festival. The Young… Read more » 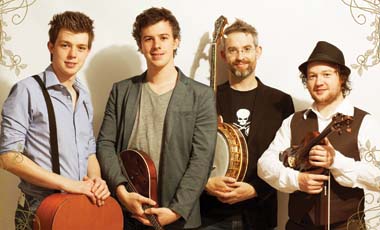 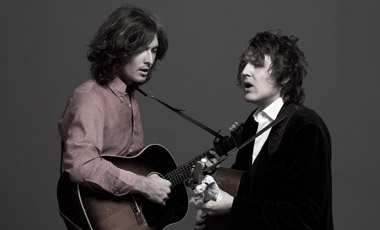 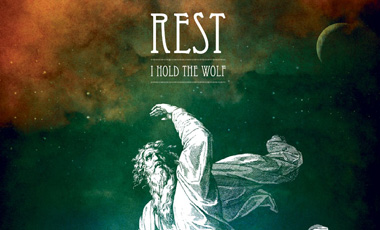 Rest release their second LP I Hold The Wolf on Out On A Limb on February 1st but you can hear it right now streaming on soundcloud. They play Whelan’s Upstairs on Saturday 9th February with Wizards of Firetop Mountain, Ilenkus & Guilty Optics. 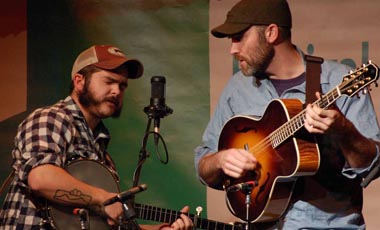 MUSICLEE.IE presents CAHALEN MORRISON & ELI WEST When Cahalen Morrison & Eli West released their stunning debut album, The Holy Coming of The Storm it met with instantaneous reaction on both sides of the Atlantic. 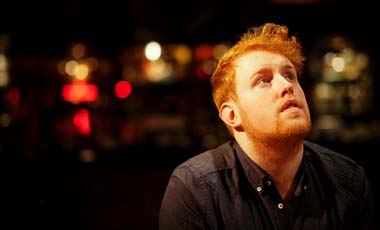 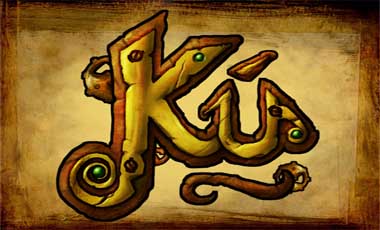 BitSmith Games presents KU: SHROUD OF MORRIGAN LAUNCH PARTY The Parlour Bar, Whelan’s Door 7pm ———— Ku: Shroud of the Morrigan has finally found it’s way onto the App Store and we are happy.

THE JIGSAW JAM plus guests Keith O’Brien’s Missing Links & Ray Scully Following a sell out EP launch in May and a performance at the Ones To Watch 2013 Festival The Jigsaw Jam return to Whelans, this time taking on the Main Stage.