SquareD Management present a showcase featuring two bright young talents from their roster – Alarmist & We Are Losers with support on the night coming from Avalanche Ammo from the tropic of Kildare.

Alarmist are an instrumental four-piece from Dublin, who formed in 2008.  All members are multi-instrumentalists, playing an equal role in bringing together the organic and electronic elements that form their sound.

Alarmist are perhaps best experienced in their live shows, which pairs music with live improvised visuals.

Recently three out of four members of Alarmist performed as part of the Trinity Orchestra performing Songs From Daft Punk. Alarmist are currently finished recording. their stunning debut EP which we are looking to release in the summer of 2011 and are set to go on tour through Ireland and then UK dates. 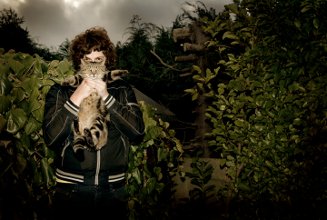 We Are Losers is the brain child of Gavin Elsted whom, after going down the remix route under the pseudonym Adultrock, decided to change it all up once again and enlist fellow noise makers Gary Clarke, Bronwyn Murphy-White and Steve Conlan to be part of the lineup.

We Are Losers deliver their own unique slice of jangly, fuzz/surf pop and as Gav explains “We Are Losers comes from a desire to stray away from the nihilistic sentiments that a lot of similar bands go for – there’s a sort of cheeriness in it that we are all losers in our own way, no one wins all the time. “ 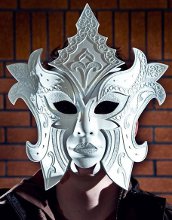