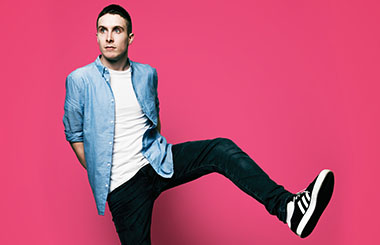 Aiken Promotions presents LARRY DEAN plus support _ Main Venue _ Fresh from a sell-out international tour and smash-hit Live at the Apollo debut, Larry Dean has a new hour of ‘unexpected and excellent’ ★★★★★ (Times) thoughts on Scottishness, sodomites and self-esteem. 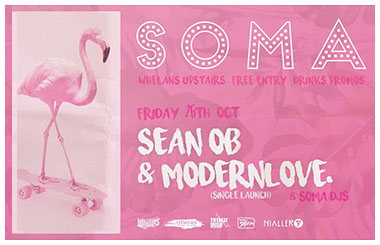 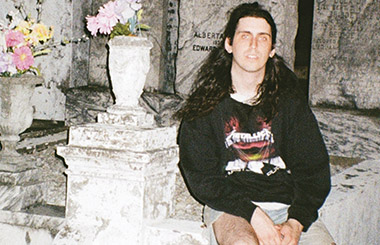 * * * * * THIS SHOW HAS BEEN CANCELLED REFUNDS FROM POINT OF SALE SORRY FOR ANY INCONVENIENCE CAUSED * * * * * Unfortunately we’re going to have to cancel the upcoming Chastity tour due to unforeseen circumstances. Apologies for the inconvenience this has caused to anyone, and all tickets will be refunded at… Read more » 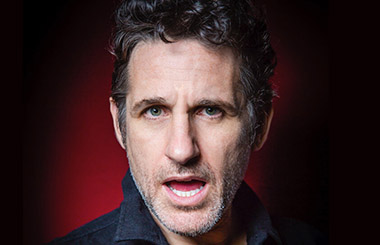 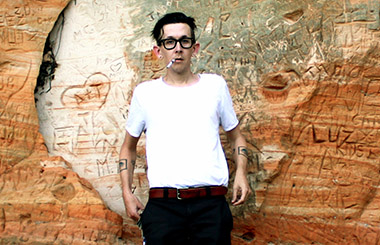 ON SALE FRI 12th OCT, 10AM Whelanslive.com presents MICAH P. HINSON plus support SOUTHERN FOLD _ Main Venue _ NEW ALBUM ‘WHEN I SHOOT AT YOU WITH ARROWS, I WILL SHOOT TO DESTROY YOU’ OUT THROUGH FULL TIME HOBBY ON 26TH OCTOBER 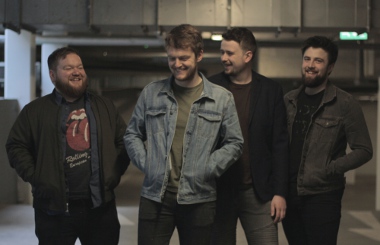 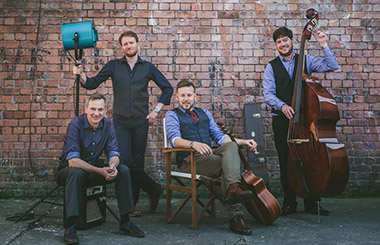 ONE HORSE PONY ‘HOT ONE’ EP RELEASE TOUR plus support ^ Upstairs ^ From Ireland’s deep south prepare to fall further for the roots charms of One Horse Pony following release of their EP ‘Hot One’ on October 11. 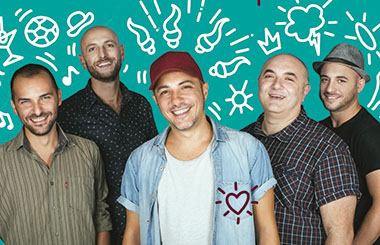 FOJA _ Main Venue _  Foja are one of the most interesting bands on the Italian independent scene. Their sound is a vibrant mix of rock, pop, country and folk music with some catchy and original lyrics. 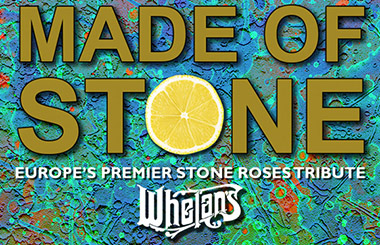