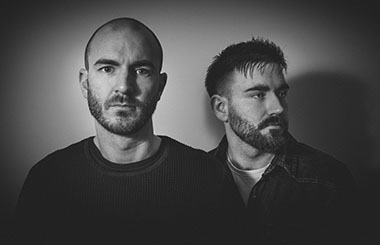 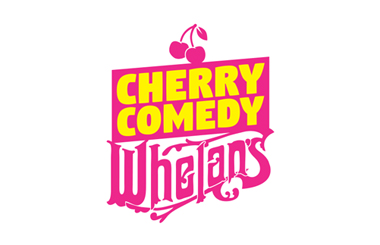 CHERRY COMEDY presents OPEN MIC @ The Parlour Bar LINE-UP Catch the stars of tomorrow at The Parlour Bar in Whelan’s alongside established comedians giving you the first taste of their upcoming shows. Hosted by Fiona Frawley and there will be Feature performances from Pauline Shanahan & Andrew Dorman. Also performing: Betsy Speer James Moran… Read more » 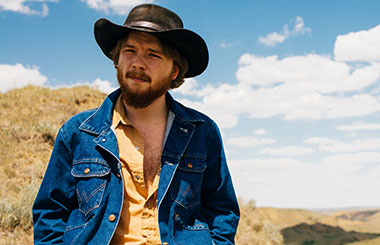 MCD proudly presents COLTER WALL plus support BELLE PLAINE _ Main Venue _ Tickets €17.35 Inc. booking fee on sale Friday October 26th at 9am from Ticketmaster “Colter sings and writes songs in ways seemingly lost in time. There is an agelessness about him so unusual in someone so young” – RICK RUBIN 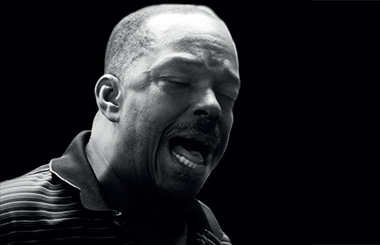 ON SALE FRI 26th OCT, 9AM Aiken Promotions presents MIKE YUNG plus support _ Main Venue _ My name is Mike Yung. I’ve been singing in the subways of New York City for over 30 years.

ON SALE FRI 26th OCT, 10AM Aiken Promotions presents EMPRESS OF plus support BANOFFEE _ Main Venue _ New album “Us” – out now Following the release of the new track “I Don’t Even Smoke Weed” and the new album Us Empress Of announced a headline show at Whelans, 28th March 2019. Tickets are €18 inclusive of… Read more » 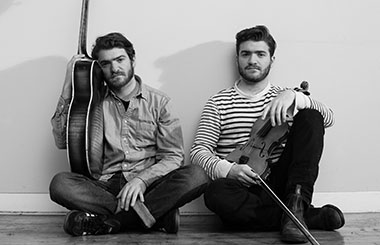 ON SALE FRI 19th OCT, 9AM Aiken Promotions presents THE BROTHER BROTHERS plus support PHELIM DREW ^ Upstairs ^ TWIN BROTHERS ADAM AND DAVID MOSS ARE A MUSICAL DUO UNLIKE MOST OTHERS. Their sound is striking and undeniably captivating. 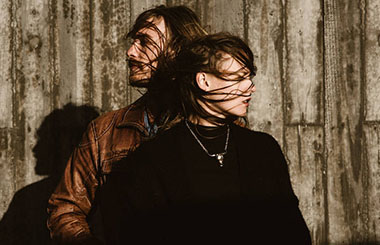 WOLF & MOON plus support ^ Upstairs ^ Who has never had the feeling of wanderlust and the love for adventure? Instead of looking out through our window into the concrete jungle, just sail the sea of our dreams. 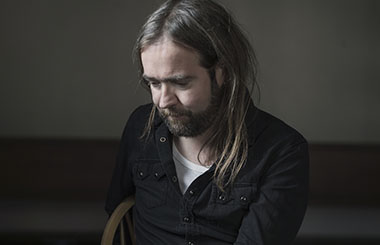 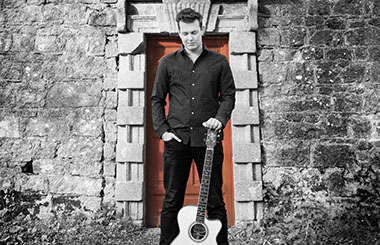