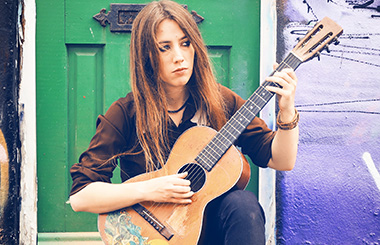 Whelanslive.com presents GWENIFER RAYMOND plus support JUNIOR BROTHER ^ Upstairs ^ Gwenifer began playing guitar at the age of eight shortly after having been first exposed to punk and grunge. After years of playing around the Welsh valleys in various punk outfits she began listening more to pre-war blues musicians as well as Appalachian folk players 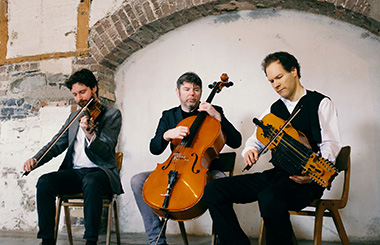 SLOW MOVING CLOUDS plus support _ Main Venue _ SLOW MOVING CLOUDS are a band based in Dublin, Ireland. They bring together roots in the Irish and Nordic folk traditions with post-punk drones, baroque strings, and soaring falsetto vocals – creating an immersive, atmospheric sound unlike anything you’ve heard before. 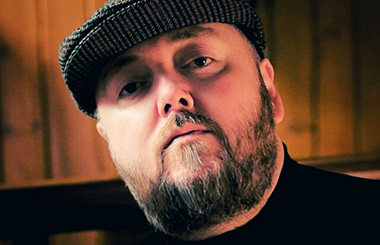 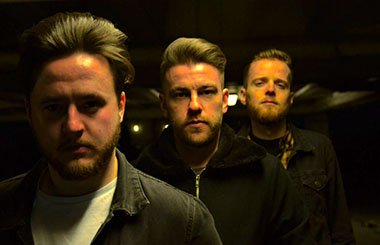 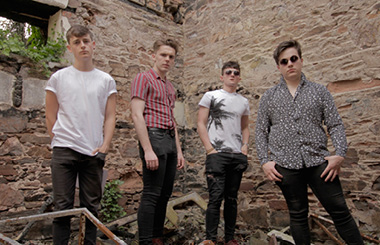 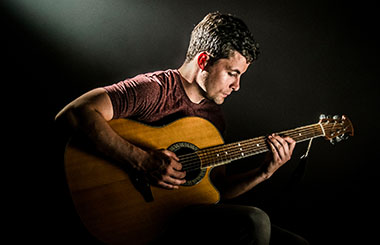 CONOR WARD plus support RONAN WARD ^ Upstairs ^ Mayo singer/songwriter Conor Ward returns to play upstairs in Whelan’s on Friday, October 5th to celebrate the release of his brand new single, “Hope”. Conor will be joined on the night by his band and a host of special guests with all proceeds from the event… Read more » 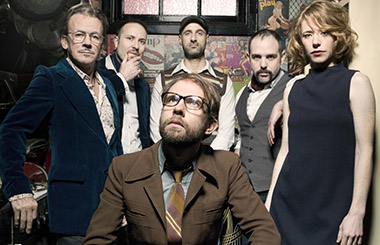 FIVE GRAND STEREO plus support ^ Upstairs ^ “The idea behind Five Grand Stereo”, says lead songwriter Chris Singleton, “is to take a 1970s band, shove them in a time machine, deposit them in the present day and ask them to make a record about the world they find themselves in”. 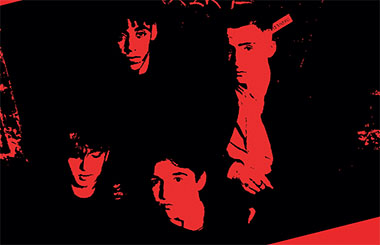 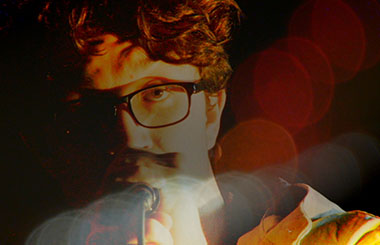 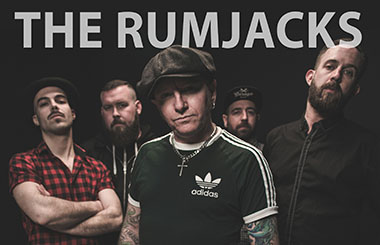 Longshot Promotions presents THE RUMJACKS 10 Year Anniversary Tour plus support THE BLACK PITTS _ Main Venue _  Here we go people, The Rumjacks are back on the road. 2018 will mark their 10 year anniversary! So, to celebrate, they’ll be playing Whelan’s on Wed 10th Oct as part of their “10 Year Anniversary Tour”. Tickets €18… Read more »