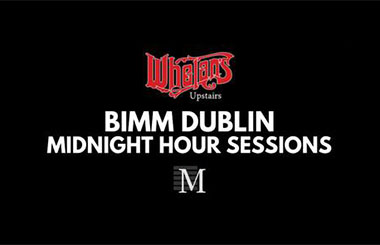 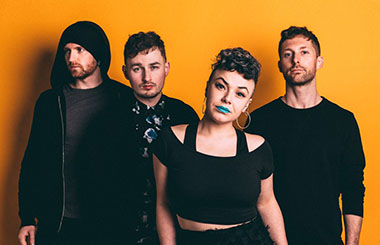 MCD.ie presents BARQ plus support _ Main Venue _ Tickets €10 Inc. booking fee go on sale Thursday February 8th at 9am from Ticketmaster BARQ are celebrating a double single release in March 2018 with a performance in Whelan’s on 24/03/18. 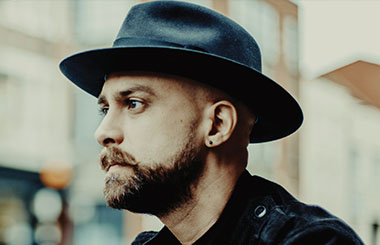 Aiken Promotions presents RIVER MATTHEWS plus support ^ Upstairs ^  Following his incredible performance on RTE’s The Late Late Show over the weekend, River Matthews has confirmed a return to Dublin with a date for Whelans on 23rd May 2018. Watch River’s performance of Sunshine from the Late Late Show 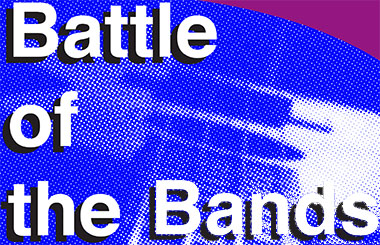 BATTLE OF THE BANDS in aid of Temple Street Children’s Hospital ^ Upstairs ^ Join us at Whelan’s on Tuesday the 6th of February for what’s going to be a night of deadly music and the possibility of winning unreal raffle prizes, all for an unbelievable cause! 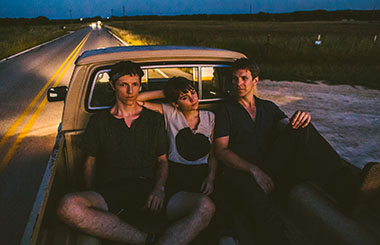 Aiken Promotions presents LOMA plus support ADAM TORRES ^ Upstairs ^  LOMA have today announced a date for Whelans this summer in support of their self-titled debut album set for release on February 16th. 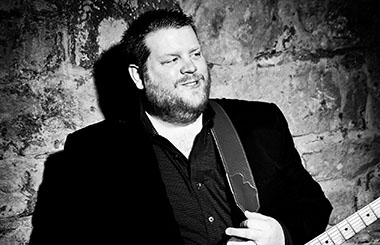 Whelanslive.com presents DANNY BRYANT plus support ^ Upstairs ^ Planet Rock Radio – “A British Blues Legend.” Joe Bonamassa – “A fantastic guitar player… able to take a Fender Stratocaster and really make it sing…” Walter Trout – “What sets him apart is his passion and feeling. Danny’s playing grabs you with its intensity and urgency.”… Read more » 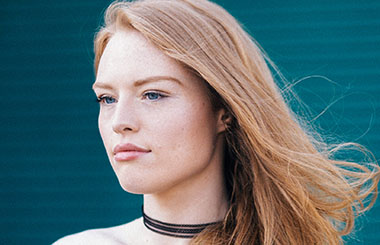 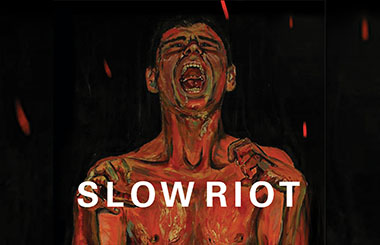 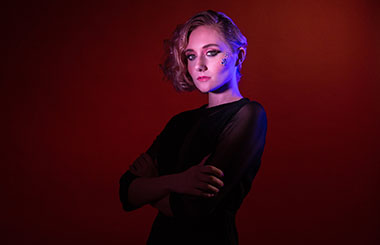 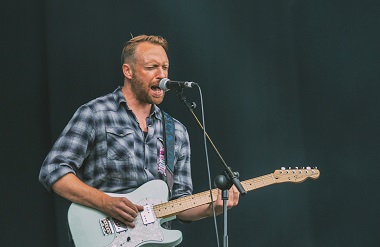 Whelanslive.com presents BRIAN DEADY plus support _ Main Venue _  Brian Deady had been something of a well kept secret at home in Ireland until his song Clap Both My Hands became one of the most played Irish songs of 2016 and reached No.1 in the Spotify UK Viral charts.