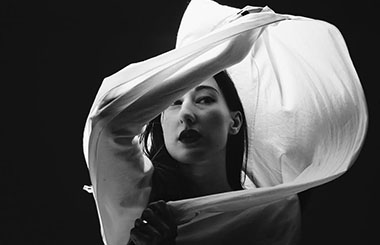 Aiken Promotions presents ZOLA JESUS plus support DEVON WELSH (formally of Majical Cloudz) _ Main Venue _  For over a decade, Nika Roza Danilova has been recording music as Zola Jesus. She’s been on Sacred Bones Records for most of that time, and Okovi marks her reunion with the label. 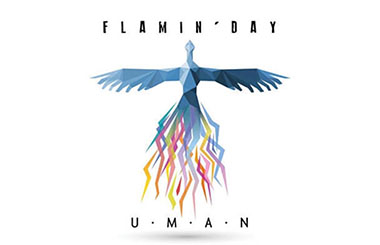 MCD Presents, U.M.A.N plus guest  _ Main Room _  New Irish soul acts U.M.A.N only released his soul song “Flamin’Day” last month and after receiving it first ever play on the Ian Dempsey show, the single shot to No.5 on the iTunes singles chart!  Since then the single has been added to several Irish radio… Read more » 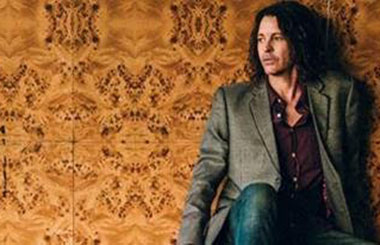 Aiken Promotions presents BERNARD FANNING plus support BADHANDS _ Main Venue _ “…deep and thoughtful music which befits the man who is responsible for some of the country’s most iconic songs.” 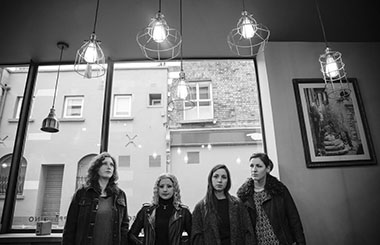 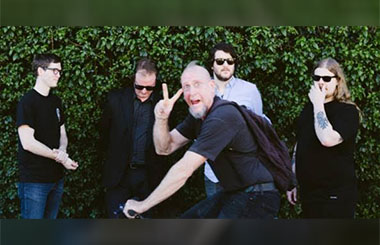 Aiken Promotions Presents, PROTOMARTYR plus guest OH BOLAND _ Main Room _ After a year of extensive touring in support of 2015’s The Agent Intellect, Protomartyr returned to their practice space in a former optician’s office in Southwest Detroit. 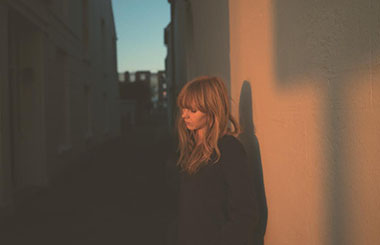 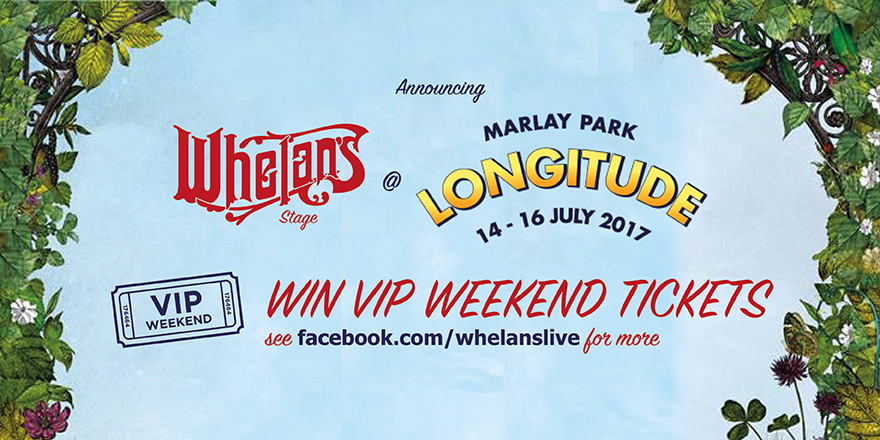 ?WIN VIP TICKETS TO LONGITUDE?   To celebrate the return of the Whelan’s Stage at Longitude 2017 we’ll be giving away 2 tickets on either Facebook, Twitter or Instagram over the next 3 days. So start following @whelanslive on all social media now! ➡️Plus, keep the party going with free entry into Whelan’s over the… Read more » 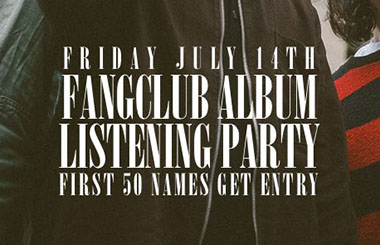 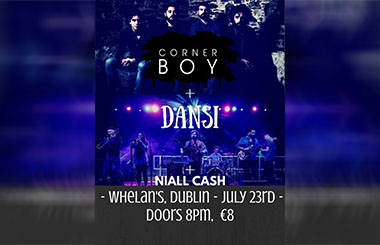 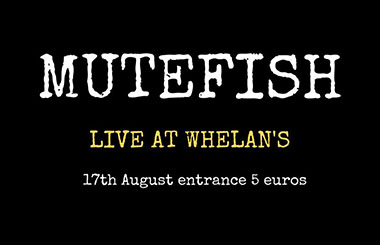