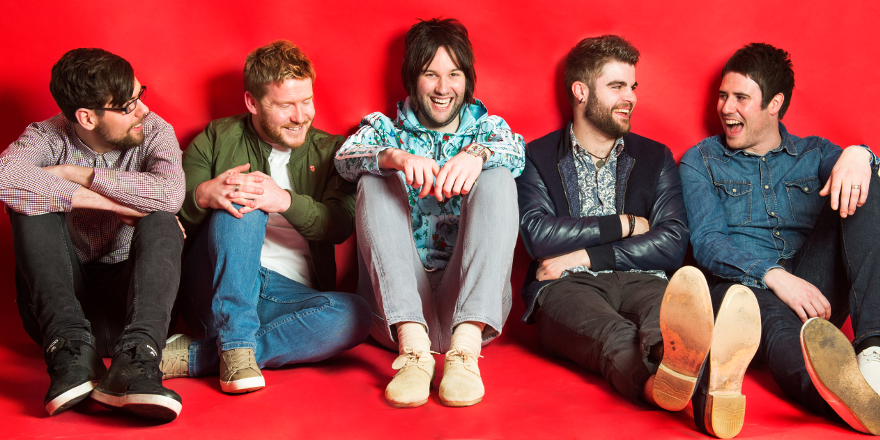 PENROSE plus support ^ Upstairs ^ Having spent the last year realeasing 2 singles all with glowing reviews and national airplay, supporting there hereos Aslan in Vicar Street doing 2 tours in the UK one of which they were invited by non other than Alan Mc Gee (Creation Records) the band will do their first… Read more » 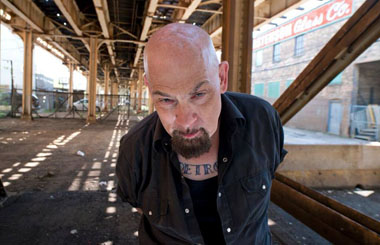 HAMELL ON TRIAL plus CLIVE BARNES ^ Upstairs ^ Ed Hamell, who performs under the name Hamell on Trial, managed to build a steady following for his anti-folk, punk rock-influenced acoustic music. 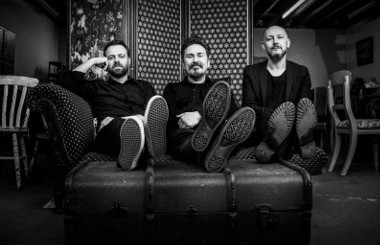 Aiken Promotions presents THERAPY? ACOUSTIC no support – on stage 8:30 _ Main Venue _ The “Wood & Wire” tour is go! Irish metalheads Therapy? will be bringing their Wood & Wire acoustic tour to Whelans, Dublin on 25 April 2017 offering their fans a rare chance to see the band in a different context…. Read more » 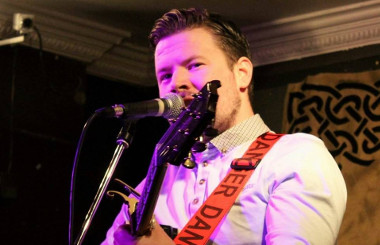 CHRIS BRADY plus support ^ Upstairs ^     Chris Brady is an Irish Singer/Songwriter who has been applying his trade for many years, a well travelled performer who has supported bands including Aslan and The Riptide Movement, sung with Paolo Nutini and has also played around Europe, the UK and many venues around Ireland… Read more » 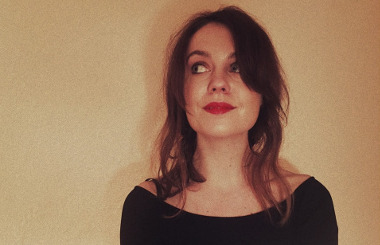 MARLENE ENRIGHT plus support CAOILIAN SHERLOCK ^ Upstairs ^ After a busy end to 2016, including an appearance at The Other Voices Festival, Marlene Enright is set to release her forthcoming debut solo album. Placemats and Second Cuts, on March 24th. 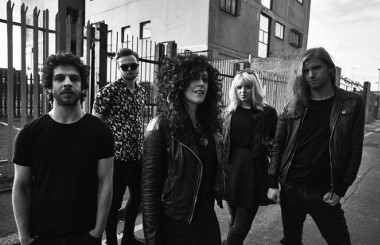 MCD.ie presents PLEASURE BEACH plus support BEAUTY SLEEP _ Main Venue _ Pleasure Beach are a five piece who create a sound that transcends the sum of its parts. Coming together in Belfast over a shared love of music and the spirit of collaboration from different musical backgrounds, they create anthemic songs brimming with yearning and… Read more »

SOMA #004 featuring CHINESE NEWSPAPER Plus THE FONTAINES ^ Upstairs ^ SOMA #004 IS HERE. NEW YEAR. ANOTHER SOMA. Big love to everyone who came to the first three SOMA events in 2016, but now it’s time to kick off the new year with SOMA #004 starting at the later time of 10pm. The live… Read more » 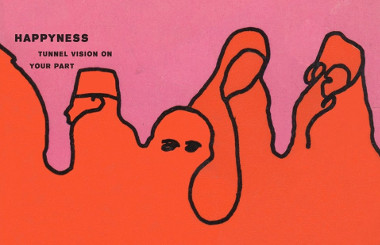 Aiken Promotions present HAPPYNESS plus support TANDEM FELIX ^ Upstairs ^ When Happyness first burst into the public conscience with 2013’s debut single It’s On You, their spirited take on US college rock was as big a surprise as it was an instant hit. The resulting full length, Weird Little Birthday, went on to feature… Read more » 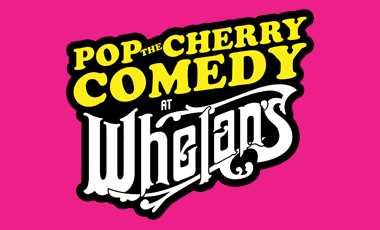