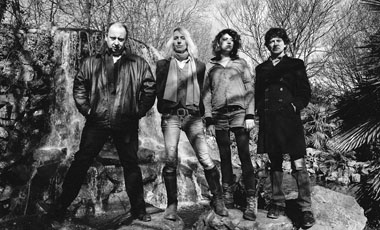 WOODLARK plus  CARLA & OZZY ^ Upstairs ^ Kate Gisbourne is an actress and singer/songwriter. She was also once the knife throwers assistant at the Hungarian State Circus! Andrew Valentine is an ex psychedelic rock guitarist gone mellow.He once jammed with Terry Pratchett! Jessica Valiente has studied music for 18 years and has a proper… Read more » 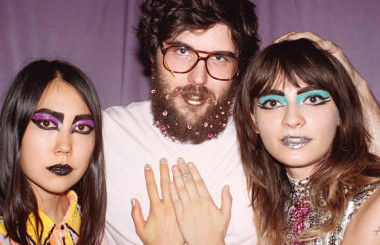 Aiken Promotions presents CHERRY GLAZERR plus support _ Main Venue _ Society would deem that a prodigious girl can’t be in a progressive rock band while also being in complete control of its creative vision, business plan and social messaging. Society is wrong. 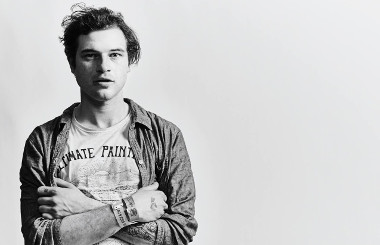 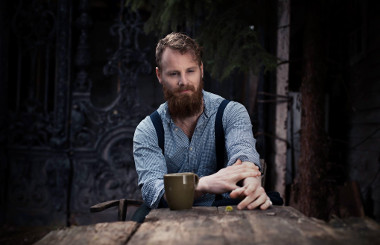 Aiken Promotions presents I HAVE A TRIBE plus support SLOW SKIES _ Main Venue _ Patrick O’Laoghaire aka I Have A Tribe, has spent 2016 travelling Europe with his songs from Beneath A Yellow Moon, an LP recorded with Paul Savage (Mogwai/King Creosote/The Delgados), supporting the likes of Sophie Hunger, The Slow Show and William Fitzsimmons… Read more » 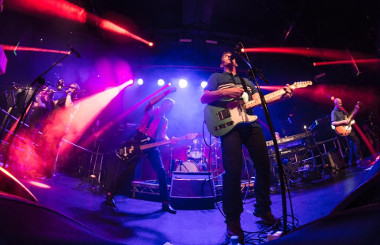 MCD.ie presents THE BLADES plus support _ Main Venue _ The Blades celebrate the launch of their Vinyl edition of their album ‘MODERNISED’ at Whelan’s on Friday March 31st. This is the album that fans have been hoping for since 1984!

featuring – SONNETS & SISTERS plus COLM GAVIN Upstairs@Whelan’s from Midnight. Doors: 23:45 – Free b4 22:30 Sign up for guest list HERE Whelanslive.com is proud to bring you The Midnight Hour. Showcasing the best new talent in Ireland & beyond. 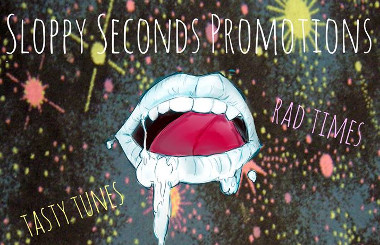 Sloppy Seconds presents FELIM BEFORE THE AFTER THE GIRL TALK BUCKSHOT AMBER ^ Upstairs ^ Sloppy Seconds is little promotions company ran by Aidan “Krillwilly” Crilly and Jack “The Grandmaster Smokebox”, throwing events that range from punk, to indie, all the way to techno, whatever you want, were guaranteed to have a night in some… Read more » 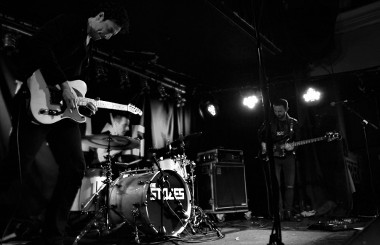 THE STOLES plus support KEY & PEARL ^ Upstairs ^ The Stoles are a Dublin based alternative band consisting of three members: Antonio: Vocals/Bass Andrea: Guitar/Vocals Ciaran: Drums/VocalS Since completing the recording of their debut album in 2016 the band signed a record deal with the largest independent record label in North America – Spectra Music… Read more » 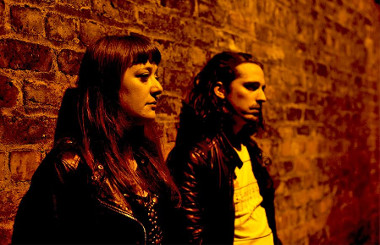 THE STRAW GODS plus supports ^ Upstairs ^ Their soulful take on the darker side of Blues / Rock with a strong female vocal will bring you to dark smoky whiskey bars where you’ll get lost in the depth of their sound – Bobby Green – Musician.ie The Straw Gods is a band formed in… Read more » 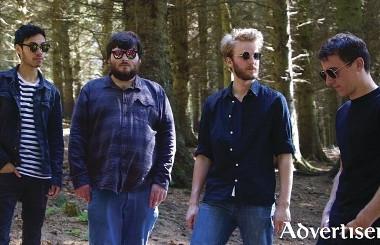 THE NEW 52 plus support ^ Upstairs ^ Following on from an impressive 2016 and the release of their acclaimed debut album, The New 52 are back to launch their new single ‘Good Intentions’. Taken from the album ‘Let Me Sleep’, ‘Good Intentions’ was produced and co-written by the legendary Boo Hewerdine (The Bible, Eddi… Read more »