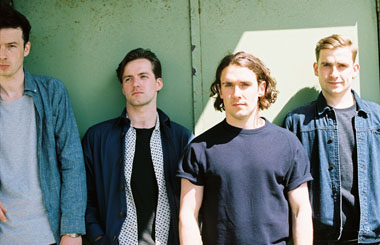 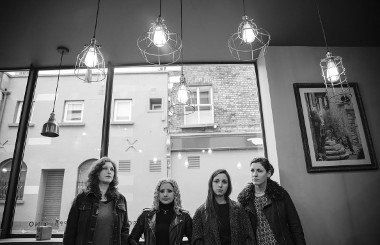 MONTAUK HOTEL Plus NAOISE ROO ^ Upstairs ^ Montauk Hotel are a shimmer-pop act based in Dublin. Taking influence from the glimmer of early 80s indie-pop, Montauk Hotel have fused strong melodies with glistening guitars to create a sound that is their own. Formed late last year, Montauk Hotel are made up of Claudia Verdecchia… Read more »

featuring – ATHENS plus support GLASSGEARS Upstairs@Whelan’s from Midnight. Doors: 11:45pm – FREE ENTRY Whelanslive.com is proud to bring you The Midnight Hour. Showcasing the best new talent in Ireland & beyond. 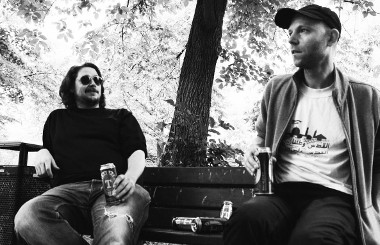 * * * * * THIS EVENT HAS BEEN CANCELLED REFUNDS FROM POINT OF SALE SORRY FOR ANY INCONVENIENCE CAUSED * * * * * Due to some unforseen but important family matters, The Radio Dept. unfortunately have to pull out of the dates in the UK & Ireland during April. We hope to be able to reschedule… Read more » 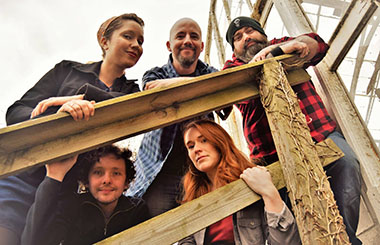 THE SACREBLUES BAND Plus support THE MARIANNES ^ Upstairs ^ The Sacreblues Band are a Dublin-based, Irish/French musical cocktail of confused and confusing ingredients. Their widely varied musical backgrounds and influences combine to produce a smooth blend of folk, rock, country, blues and acoustic disco. 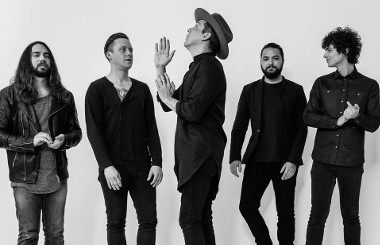 MCD.ie presents MONA plus guests _ Main Venue _ “Upon leaving the Midwest for Nashville, MONA quickly captured the attention of audiences and critics with driving, post-indie rock delivered with a rebellious energy. Looking back, singer and songwriter Nick Brown describes the band’s vibe with a string of adjectives and nouns: fist pumping, white t-shirts,… Read more »

featuring – JOOCE plus PAPA RUA Upstairs@Whelan’s from Midnight. Doors: 23:45 – Free b4 22:30 Sign up for guest list HERE Whelanslive.com is proud to bring you The Midnight Hour. Showcasing the best new talent in Ireland & beyond. 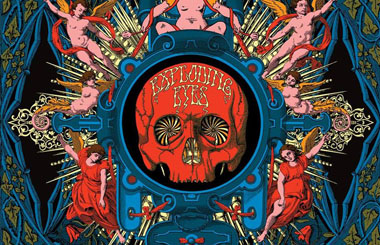 **Tickets on the door** EXPLODING EYES LP LAUNCH plus support WILD ROCKET, & GALANTS ^ Upstairs ^ Delighted to announce that the launch show for our s/t debut LP will be held Upstairs at Whelan’s on Friday 3rd of February 2017. Support on the night comes from Wild Rocket and Galants. Early show kicking off… Read more » 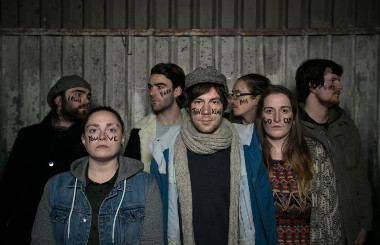 VERNON JANE plus support WASTEFLLOW SPUDGUN BOKITO 8pm-12am _ Main Venue _ I hate that women struggle in this world. I hate that sometimes I don’t want to be female… I hate that I wake up to frightening statistics and feel so helpless, I hate that I am told how to feel and when to… Read more » 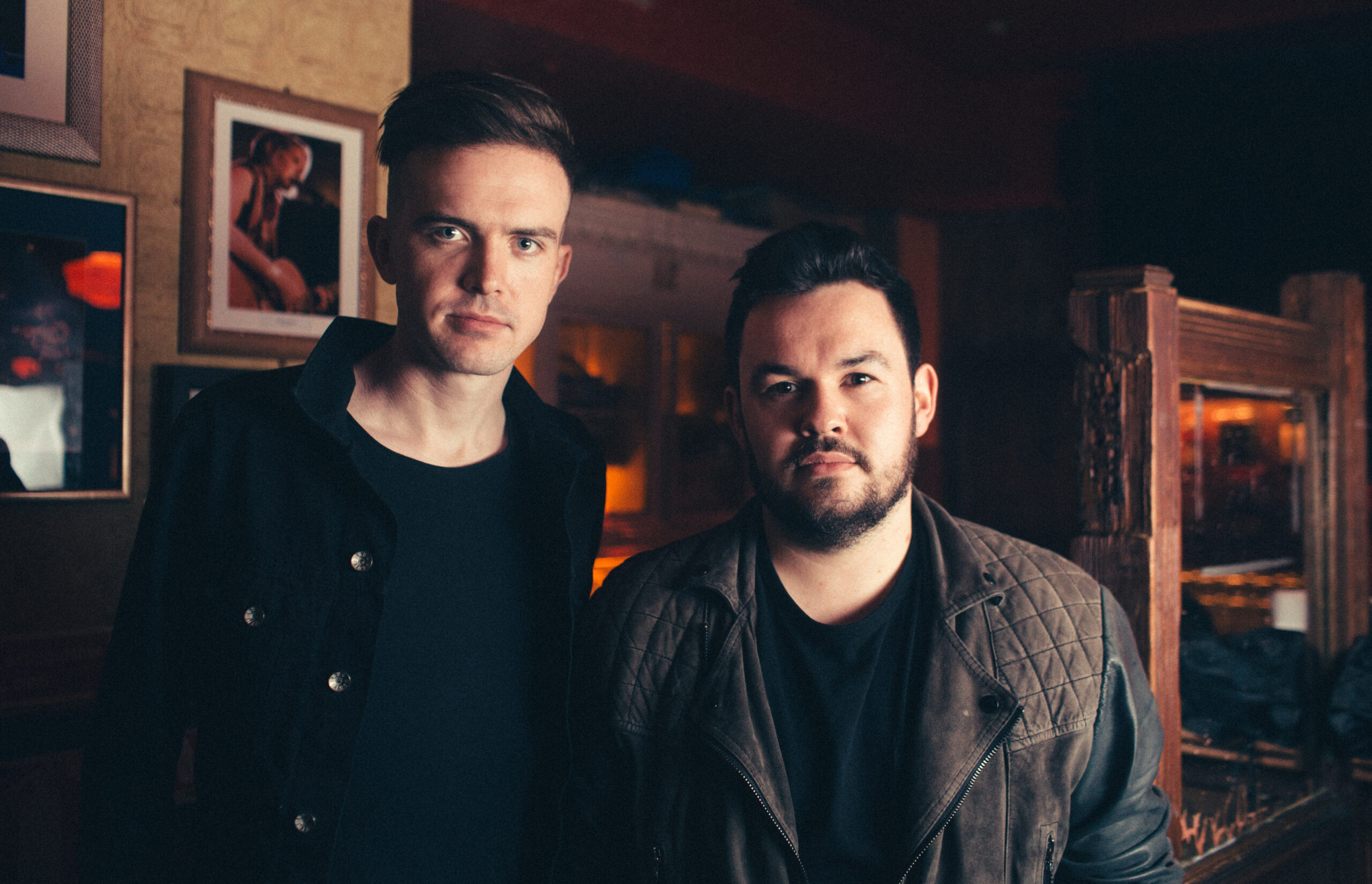 APELLA plus supports _ Main Venue _ The Debut Single, ‘We Met At A Party’ “A killer pop tune that’s going to be all over radio like a rash.” Stuart Clark, Hot Press “A short, sharp, strident blast of anthemic melodic rock” – Lauren Murphy, The Irish Times