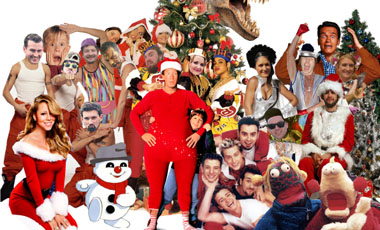 ATTENTION BÉBÉ CHRISTMAS PARTY No support – Show 8:45 _ Main Venue _ From the airy but moist chambers of a quaint kitchen in the renowned Portobello, a 12-piece band were born, kicking and screaming with brass in one hand and well wrapped parcels in the other. 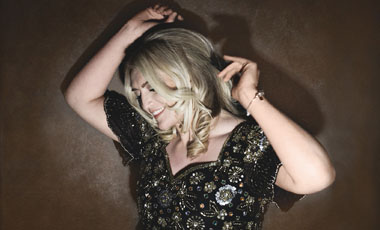 AMANDA ST JOHN & BAND plus support RUNABAY ^ Upstairs ^ Amanda St John is a soulful singer-songwriter from Co.Antrim. She is a mainstay on the Northern Irish radio, festival and gig circuit and has been described as “An incredible vocal performer and songwriter” by BBC Radio Ulster’s Ralph McLean. 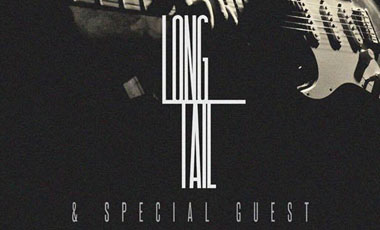 LONG TAIL EP LAUNCH plus support VULPYNES ^ Upstairs ^ LONG TAIL take to the stage in Whelan’s Upstairs on Friday the 5th of November 2016 to launch their new ‘Your Time’ EP. Support on the night comes from Vulpynes Long Tail are a three piece Alt Rock band based in Dublin. https://www.facebook.com/longtailofficial For a… Read more »

featuring – TEMPER DRONE plus support THE SWEDISH RAILWAY ORCHESTRA DJ FLAVO Upstairs@Whelan’s from Midnight. Doors: 11:45pm – Free b4 22:30pm Sign up for guest list HERE Whelanslive.com is proud to bring you The Midnight Hour. Showcasing the best new talent in Ireland & beyond. 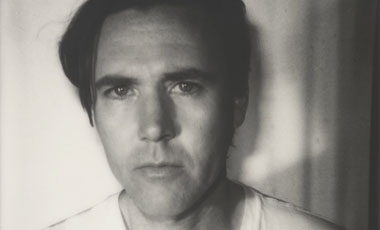 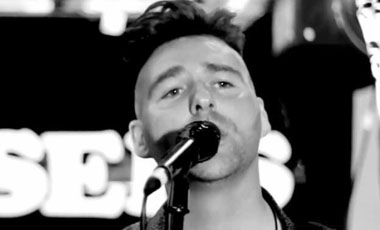 LARS VINCENT plus support ^ Upstairs ^ Lars Vincent is a Dublin based Contemporary/Modern Irish Folk artist. Originally from Mullingar in the heart of Ireland, he lives in Dublin city. Lars is a former member of the Irish defence forces where he spent 11 years as a soldier. 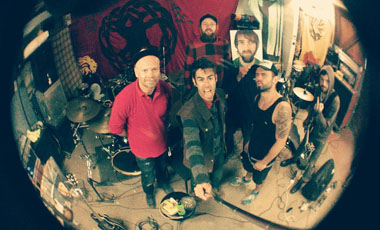 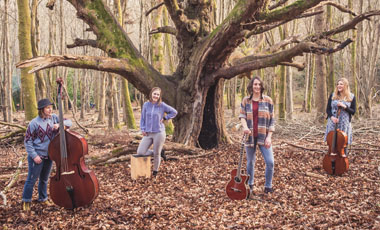 featuring – THE SOUR SEEDS plus support Upstairs@Whelan’s from Midnight. Doors: 11:45pm – Free Entry Whelanslive.com is proud to bring you The Midnight Hour. Showcasing the best new talent in Ireland & beyond. 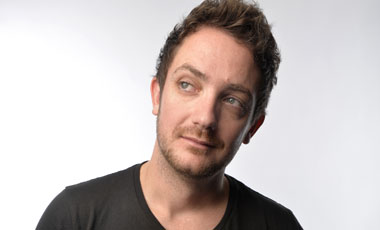 DANNY O’BRIEN “Who breaks up with Stella?” Plus special guests Fri 18th & Sat 19th Nov ^ Upstairs ^ Following in the footsteps of Simon Pegg, Dylan Moran and Dara Ó Briain – Danny was hand picked this year to perform as part of the iconic “Best of The Edinburgh Fest” Show and has just… Read more »