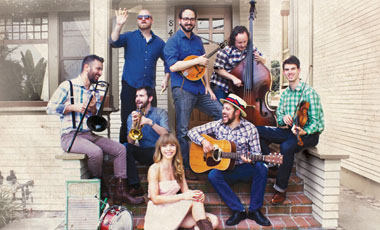 featuring – THE SOUR SEEDS plus support Upstairs@Whelan’s from Midnight. Doors: 11:30pm Sign up for guest list HERE Whelanslive.com is proud to bring you The Midnight Hour. Showcasing the best new talent in Ireland. 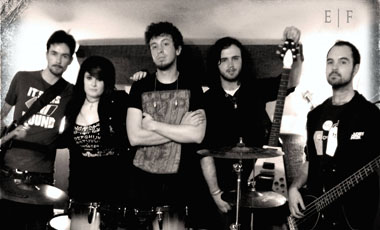 ELEVATION FALLS, R51 & 1440 ^ Upstairs ^ The You Haven’t Heard of Us Yet Tour is a showcase for some of the finest in Irish undiscovered talent.  Bringing some furious Belfast Northy Rock, some Rough and Ready Rural Punk and Dublins own sons (and daughter) under one roof for one night only. ELEVATION FALLS https://www.facebook.com/ElevationFalls… Read more » 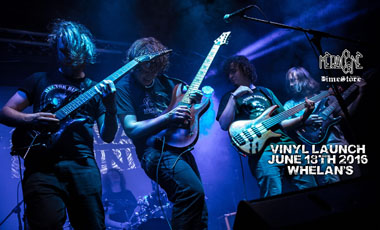 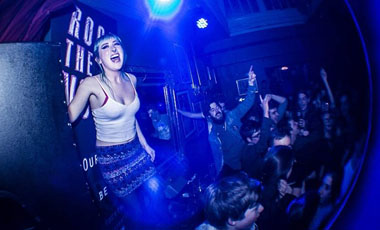 The Home of Enthusiasm returns for Season 11! KING KONG CLUB featuring Lauren Ni Chasaide Wynner Three Underneath Chinese Newspaper Niamh Kelly Scoops Permanent Deja Vu ^ Upstairs ^ 8pm // FREE ENTRY The King Kong Club is a weekly battle of the bands with a twist; The Clap-O-Meter! The band that makes the most… Read more »

The Home of Enthusiasm returns for Season 11! KING KONG CLUB featuring We Went Down Hoodoo Reelin Seskin Lane Denis Delaney Jack and the Darling Ones Sketch The Ink-Lings ^ Upstairs ^ 8pm // FREE ENTRY The King Kong Club is a weekly battle of the bands with a twist; The Clap-O-Meter! The band that… Read more » 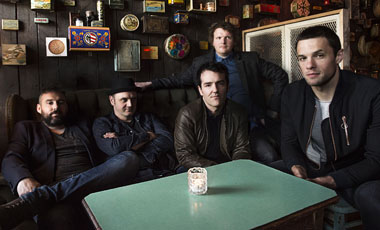 MCD.ie presents THE BLIZZARDS plus support _ Main Venue _ New Single “Drop Down The Anchor” released 30 June Listen To Single Here https://soundcloud.com/cwb-management/the-blizzards-drop-down-the-anchor/s-vG1vQ After a 6 year hiatus, The Blizzards are back with a bang. The Mullingar five piece are kicking things off with the release of their new single 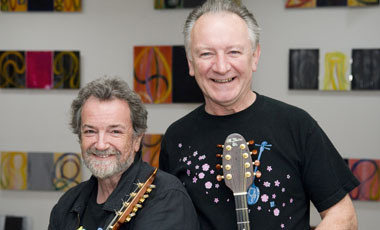 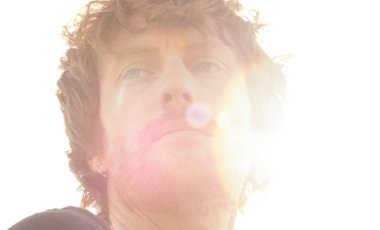 Live from the Window at Whelan’s PHIL COSBY & THE HOLLER – PLAY THE FRONT BAR – 9pm – FREE ENTRY Never afraid of the brutal, the voice is raw and soulful and the guitar playing is vintage. Phil Cosby will take you on a journey through luscious soundscapes and driving dance grooves, to transcendent… Read more »