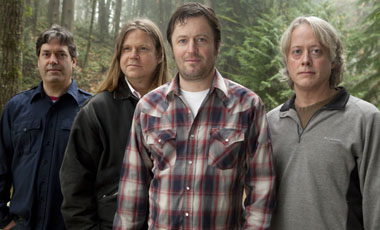 featuring – BRAIN DONATION plus support NOT MONSTERS Upstairs@Whelan’s from Midnight. Doors: 11:30pm Sign up for guest list HERE Whelanslive.com is proud to bring you The Midnight Hour. Showcasing the best new talent in Ireland. 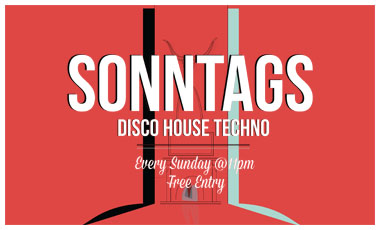 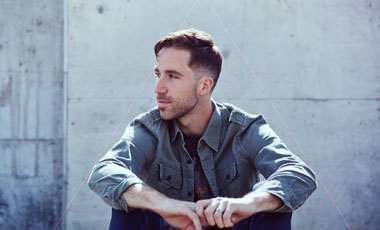 PETER KATZ plus support ROYAL WOOD CANCELLED ^ Upstairs ^ Unfortunately Royal Wood has had to cancel his appearance at Whelan’s on Sept 11th. Refunds are available, but we are hoping to confirm a rescheduled date shortly which original tickets will be valid for. But the show must go on and Peter Katz has stepped up and… Read more » 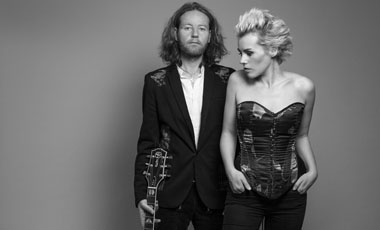 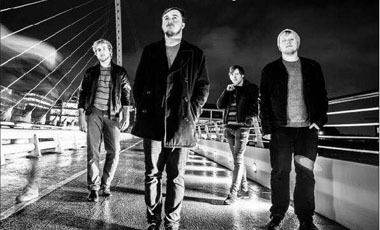 BRASS PHANTOMS plus support NEW MELLOW ^ Upstairs ^ Brass Phantoms are a four-piece indie/post-punk band from Dublin, Ireland. Since forming in 2014 the band has released two EPs, most notably their second EP, ‘City of Wolves’, which has received strong reviews from Hot Press Magazine and the Last Mixed Tape 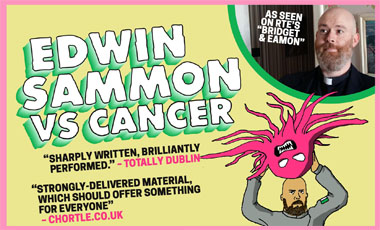 EDWIN SAMMON VS CANCER plus support ANDREA FARRELL ^ Upstairs ^ Offaly native Edwin Sammon has established himself as one of the most popular comedians in the country over the last few years, his unpredictable and crowd pleasing style saw him win the Tedfest Golden Toilet Duck award in 2011 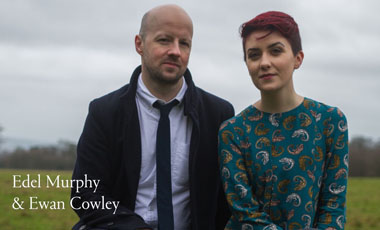 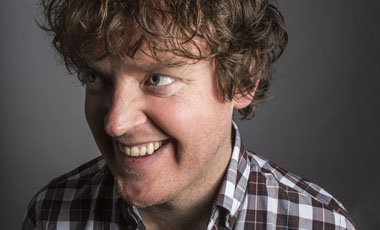