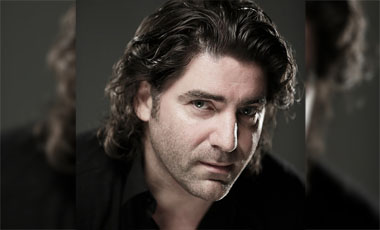 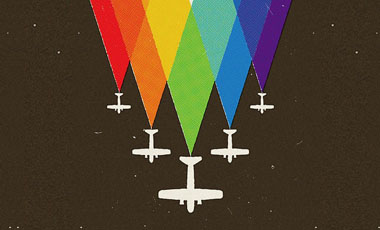 NEW YEARS EVE w/ LE BOOM DOGS plus guests ^ Upstairs ^ ‘Upbeat vibes and great vocals.’ Mmosaic Records NYC Rigsy: “Billed as a demo, but I think they were being a little kind of modest there, recorded… in a warehouse in Brooklyn and they’re signed to a New York label….and playing Electric Picnic next month…very,… Read more » 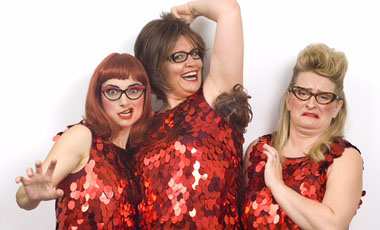 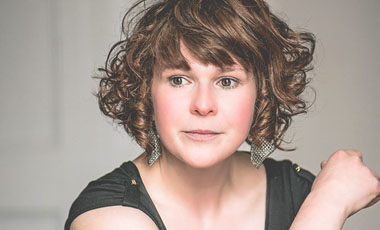 KATHLEEN TURNER plus guest EMMA LANGFORD ^ Upstairs ^ Kathleen’s unique vocal style has been inspired by a wide range of music, from Joni Mitchell to Aretha Franklin, from folk to gospel. Her trump card is her unique delivery in making every song sound as if it is a privately shared confidence. 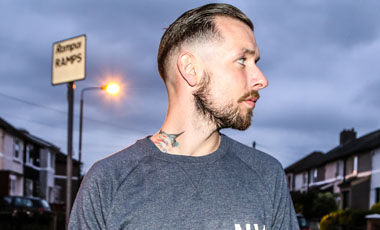 MCD.ie presents LETHAL DIALECT plus guests THE STRATCH _ Main Venue _ After recently playing the FM104 #TheGig2016 in The Olympia Lethal Dialect now headlines Whelans on Feb 19th. Lethal Dialect has been described as the voice of Dublin for a whole new generation. RTE 2FMs Dan Hegarty named ‘1988’ his No1 album of 2014, with… Read more » 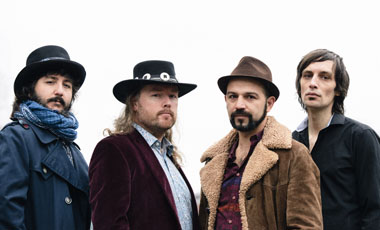 MONGREL STATE ALBUM LAUNCH plus guest _ Main Venue _ Mestizo is the highly anticipated debut album from Mongrel State, Americana/rock n’ rollers who have been lauded by critics (“Is there a better country rock band in Ireland?” – Goldenplec) and fans alike for the last year or so. Known for their incendiary live shows,… Read more »

featuring – CHIRPS plus guests HORSE Upstairs@Whelan’s from Midnight. Doors: 11:30pm Sign up for guest list HERE Whelanslive.com is proud to bring you The Midnight Hour. Showcasing the best new talent in Ireland. ——— There’s no cover charge if you post in this HERE event, or select the ‘going’ option, to have your name or… Read more » 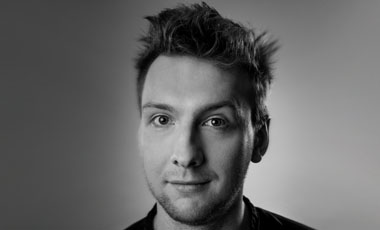 Aiken Promotions presents JOE LYCETT That’s The Way, A-Ha A-Ha plus guest _ Main Venue _ ON SALE FRI 18th DEC, 9AM The self-proclaimed ‘absolute lad’ is back with an all new stand-up show, following appearances on Live at the Apollo, 8 Out of 10 Cats Does Countdown and a wine tour of the French… Read more » 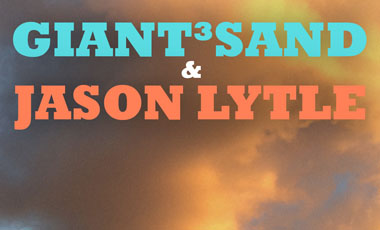