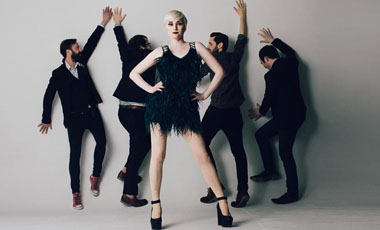 HMV presents HamsandwicH – Matinee 1pm Show – We are delighted to announce HamsandwicH will perform a live matinee show at Whelans on Saturday 18th April @ 1pm! Buy the album ‘Stories from the Surface’ on Friday 17th April from hmv

featuring – NEW ANCESTORS plus guest Upstairs@Whelan’s from Midnight. Doors: 11:30pm Sign up for guest list >>HERE<< Whelanslive.com is proud to bring you The Midnight Hour. Showcasing the best new talent in Ireland. — — — — — New Ancestors are a Belfast based pop rock/folk outfit, dedicated to writing an edgy brand of pop… Read more » 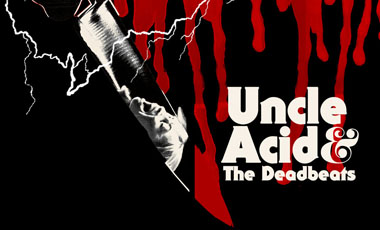 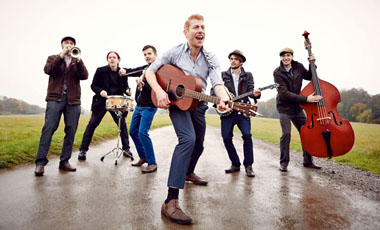 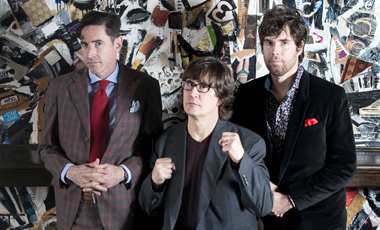 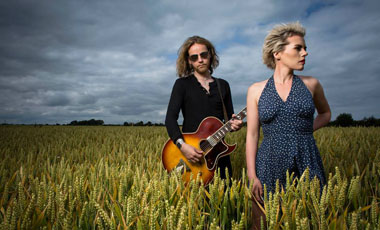 GRACE WILDE plus guest ^ Upstairs ^ A new phenomenon on the Irish music scene, Grace Wilde are a North Co. Dublin based band showcasing the music of singer songwriter Audrey Fay. Although elements of jazz, blues, soul, folk and rock can be detected, the songs are highly original and the voice is stunning. 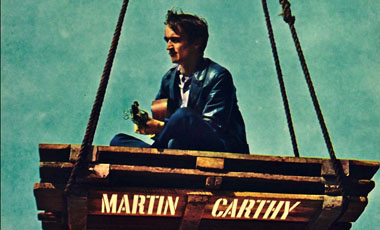 Whelanslive.com presents MARTIN CARTHY plus guests ANDERSON _ Main Venue _ `Arguably the greatest English folk song performer, writer, collector and editor of them all’ Q Magazine For more than 40 years Martin Carthy has been one of folk music’s greatest innovators, one of its best loved, most enthusiastic and, at times, most quietly controversial… Read more » 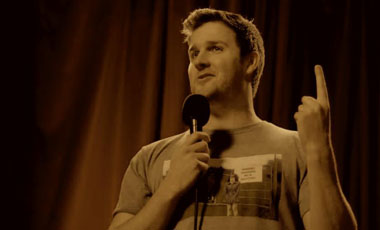 * * * * * THIS GIG HAS BEEN CANCELLED REFUNDS FROM POINT OF SALE * * * * * Comedy w/ ROSS BROWNE plus guest ^ Upstairs ^ Ross Browne is one of the best emerging stand up comedians in the country. He is one of the stars of RTE 2’s hit hidden camera… Read more »