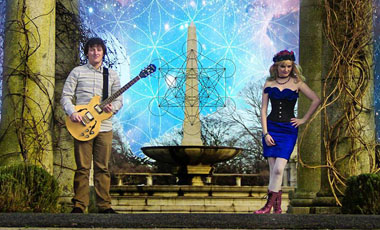 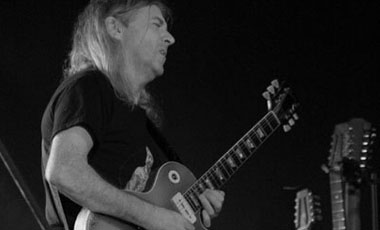 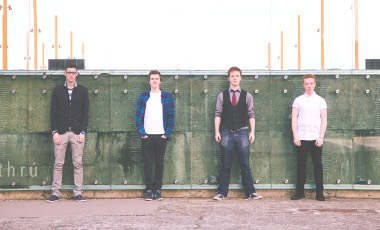 ATHRÚ plus guest THE MAGUIRE BAND ^ Upstairs ^ Athrú are a new, vibrant, award winning, contemporary Irish Trad group that draw upon influences from Belfast and beyond to deliver music that is a combination of powerful accompaniment fused with modern tunes and delicate harmonies that is dynamic, energetic and fresh. 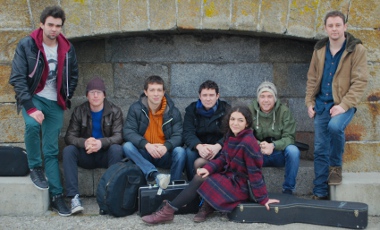 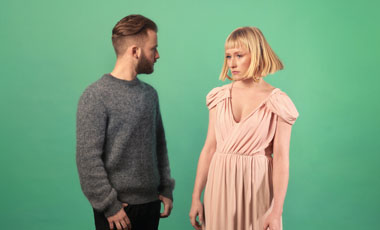 MCD.ie presents YOUNG WONDER plus support EMBRZ _ Main Venue _ TICKETS €13 ON SALE WED 22nd APR, 9AM | TICKETMASTER & WHELANSLIVE.COM *this is an over 18s show – ID required Young Wonder have announced a headline show in Whelans on Friday May 22nd to celebrate the release of their long awaited debut album ‘Birth’ 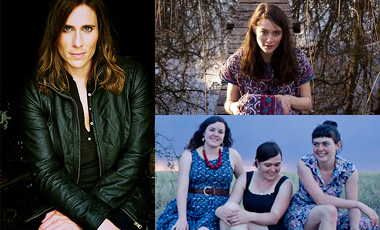 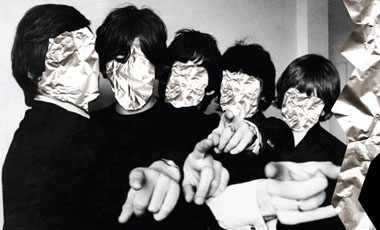 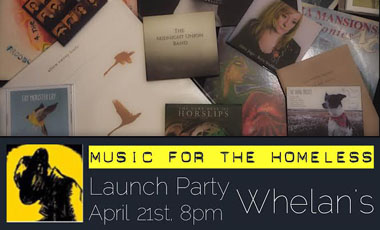 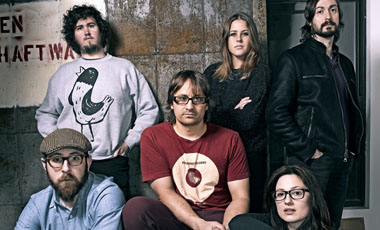 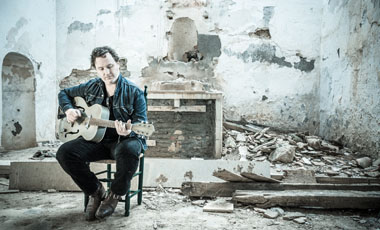