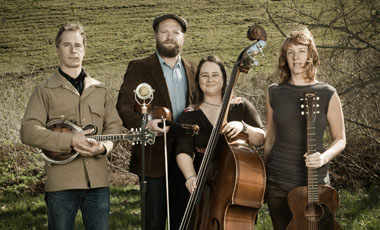 THE FOGHORN STRINGBAND plus guests RADIE PEAT & CORMAC DERMODY ^ Upstairs ^ The Foghorn Stringband is the present day shining gold standard for American string band music, with eight albums, thousands of shows, over a decade of touring under their belts, and an entirely new generation of old-time musicians following their lead. 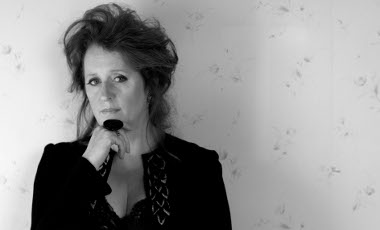 Whelanslive.com presents MARY COUGHLAN and her Band plus guest BEN JORDAN _ Main Venue _ Mary Coughlan is an Irish jazz, blues and folk singer. She has received great acclaim for her emotional and heartfelt renditions. A lot has been written and a lot has been said, whispered, recounted, alleged, supposed and presumed. 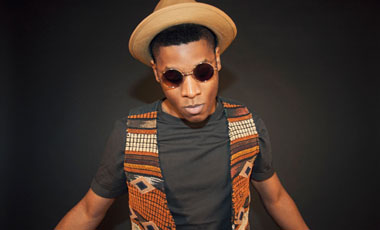 Whelanslive.com and Me, You & Music presents ROCSTRONG OUR MINOR FALL KIRUU _ Main Venue _ Me, You & Music Bringing you the most unique and intimate gigging experience that Dublin has to offer, Good music from near and far for me and you to enjoy. 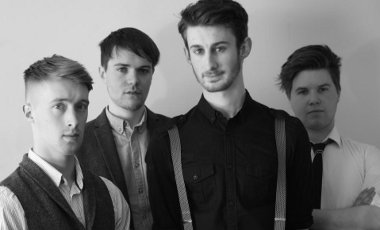 THIRD SMOKE plus guests WE, THE OCEANOGRAPHERS ELEPHANT ^ Upstairs ^ An indie rock band taking musical influence from The Dandy Warhols, Arcade Fire, The Beatles and The White Stripes – the energetic Third Smoke cement their place as one of Ireland’s emerging must see bands. 2012-2013 saw multiple sold out shows and festival appearances…. Read more » 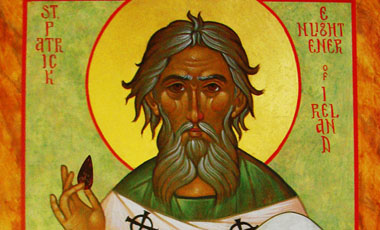 ST. PATRICK’S DAY Live in the Main Venue OLD SKOOL the evolution of hip-hop plus guests HARE SQUEAD CORNER BOY MAIN VENUE – GUEST LIST HERE — — — — Live in the Upstairs Venue ECHOTAPE ME IN THE PARK THE GET UP A IS FOR ATOM — — — —   Live seven-piece hip-hop group,… Read more » 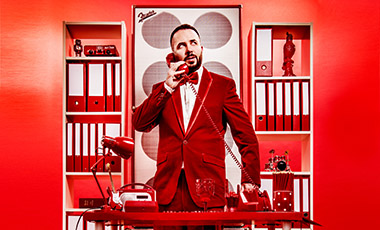 Aiken Promotions presents ABANDOMAN plus support _ Main Venue _ Abandoman create hilarious freestyle songs at lightning speed based on audience suggestions. Their free-style musical comedy genius means that no two gigs will ever be the same!

MCD.ie presents RON SEXSMITH plus support SAM PALLADIO _ Main Venue _ For Ron Sexsmith, there’s always a trigger to an album, something that sets in motion the songs he’s writing not exactly as a concept, but certainly a theme or feel. His last album, Forever Endeavour, was born of a health scare while its… Read more » 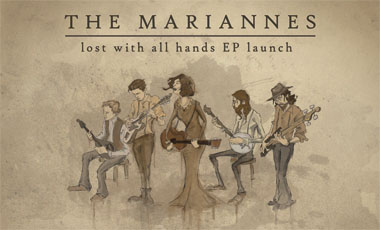 THE MARIANNES “Lost with all hands” EP LAUNCH plus guests THE RATTLING KIND _ Main Venue _ THE MARIANNES https://www.facebook.com/themariannesdublin Formed in 2012, The Mariannes are a Dublin based urban folk band. The band’s music has strong Irish folk and blues/alt country roots with a rock edge. 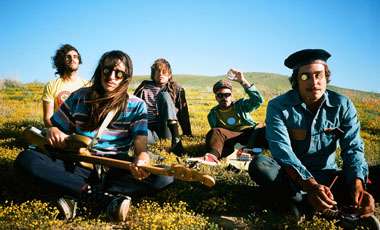 Whelanslive.com presents THE GROWLERS plus support OH BOLAND _ Main Venue _ Whelanslive.com are proud to announce the debut Irish performance of THE GROWLERS at Whelan’s this July! Formed in California and now based in Orange County, they released one of our favourite LPs of last year with “Chinese Fountain”, their fourth record in as many… Read more » 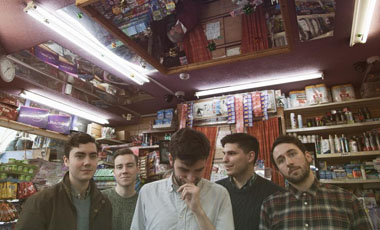