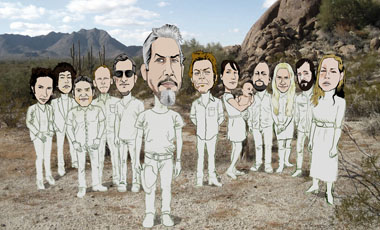 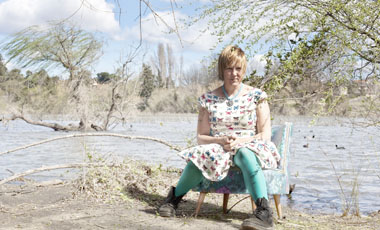 MELANIE HORSNELL (AU) plus guests ^ Upstairs ^ QUATRE CHEMINS is the new album of acclaimed Australian Sydney-born songbird Melanie Horsnell. The recordings glow with a live acoustic stripped-back sound and are intermingled with Melanie’s quintessential starry-eyed voice, lyrics to die for and a delicate but timeless presence, which has made her so adored on the… Read more » 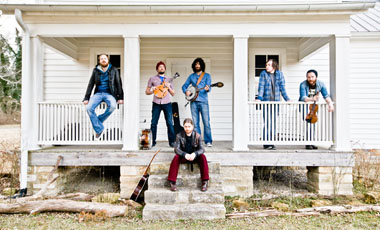 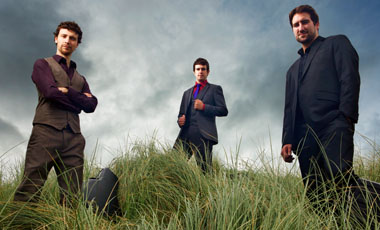 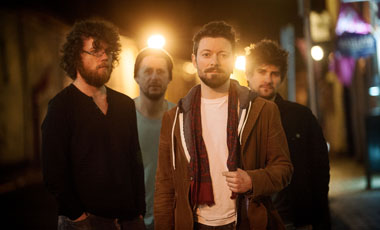 NIALL McCABE BAND plus guest ^ Upstairs ^ With their genesis on a small Island off the West Coast of Ireland, The Niall McCabe Band have honed a sound that is structured around the conventions of soul music and, in equal parts, reflects the influence of folk and rock traditions on their performance and writing. 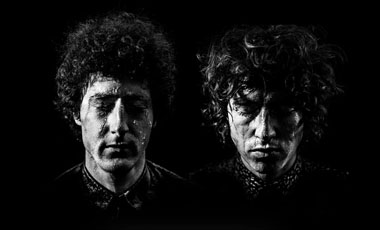 MCD.ie presents DARLING  _ Main Venue _ Armed with their second EP ‘It’s Just One Look’ which was released earlier this year, DARLING will return to play a headline show in Whelans on Friday May 1st. Tickets, €13.50 incl. booking fee go on sale this Friday March 20th at 10am via Ticketmaster & Whelanslive.com 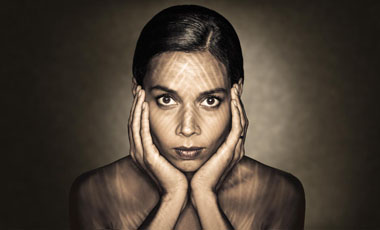 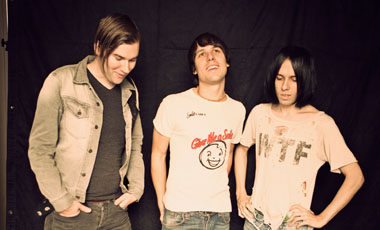 MCD.ie presents THE CRIBS plus support SEPTEMBER GIRLS _ Main Venue _ Live at Whelan’s, 18th May 2015, tickets on sale this Fri 20th Mar, 9am priced €22.00 from Ticketmaster.ie & Whelanslive.com — The Cribs mark a welcome return and are pleased to finally announce details of their new album ‘For All My Sisters on 20th March… Read more » 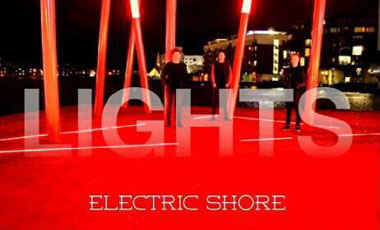 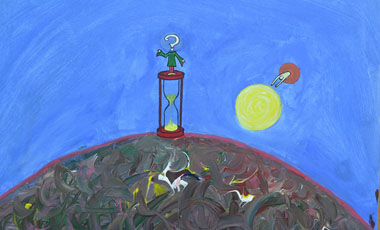 SESKIN LANE “The History of Things To Come” Album Launch plus guests ^ Upstairs ^ Seskin Lane are a Tipperary based band founded in 2010 by Eoin Joseph Ryan. They are influenced by Rock ‘n’ Roll, Gospel, Blues, Traditional and Classical music. Seskin Lane’s debut album “Tasty Rainbow Rain” was released in 2011