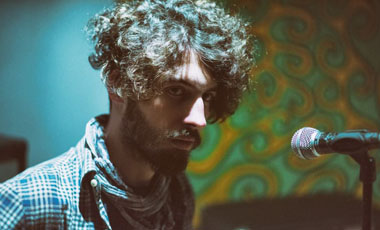 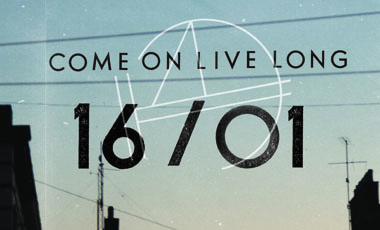 COME ON LIVE LONG plus guests T O N G U E   B U N D L E _ Main Venue _ Come On Live Long have had a busy year touring Canada and playing a host of Irish festivals. The band play their first show of 2015 with a return to Whelans on the… Read more » 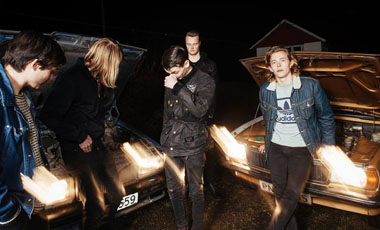 Whelanslive.com presents HONNINGBARNA plus guests THE KLARES ^ Upstairs ^ “Well i’m a man that has seen some punk rock bands in his time and some rock and roll bands in his time, and let me tell you: 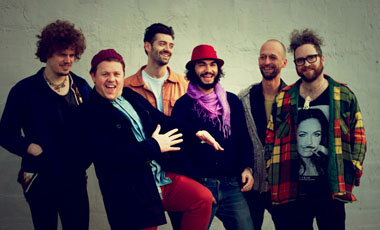 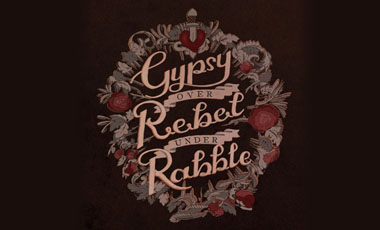 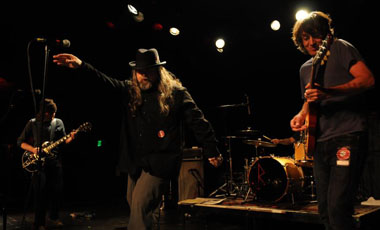 Aiken Promotions presents SHAWN SMITH plus guest _ Main Venue _ Shawn Smith has been heralded as one of the best Rock Vocalists of all time. (Mojo Magazine). This intimate tour will be his first solo tour in the UK since 2008. Described by Greg Dulli (Afghan Whigs, Twilight Singers) as ‘Seattle’s Best Kept Secret’ 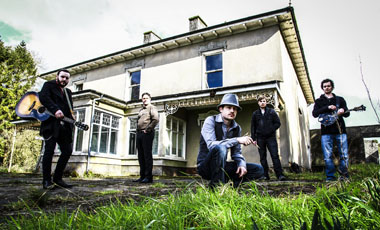 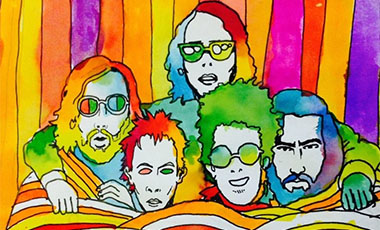 featuring – EXPLODING EYES plus guests I <3 THE MONSTER HERO Upstairs@Whelan’s from Midnight. Doors: 11:30pm Sign up for guest list HERE Whelanslive.com is proud to bring you The Midnight Hour. Showcasing the best new talent in Ireland. ——– FREE GIG!!! Join us for some festive space jams! Just click attending to the event page to get… Read more » 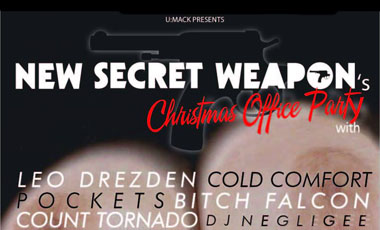