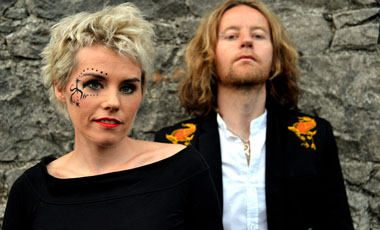 GRACE WILDE plus guest A new phenomenon on the Irish music scene, Grace Wilde are a North Co. Dublin based band showcasing the music of singer songwriter Audrey Fay. Although elements of jazz, blues, soul, folk and rock can be detected, the songs are highly original and the voice is stunning. 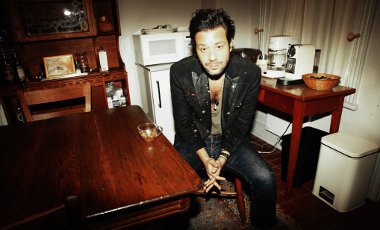 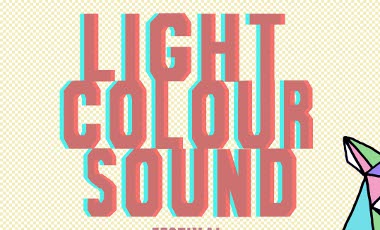 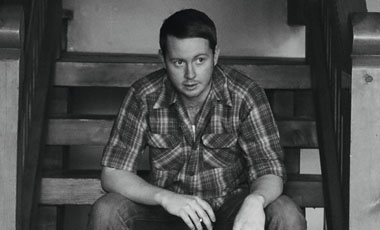 Aiken Promotions presents JOHN FULLBRIGHT plus guests Quite simply, 23-year-old John Fullbright is one of the most exciting singer-songwriters to emerge this decade. His astonishing debut album ‘From the Ground Up’ (Blue Dirt Records/Thirty Tigers) features 12 original songs bursting with a musical and lyrical prowess that belie his youth. 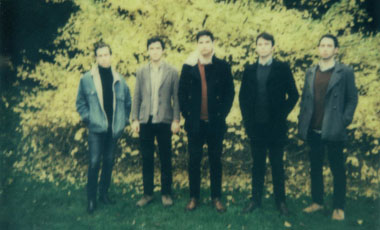 MCD.ie presents SPIES plus guests Dublin outfit Spies have announced a headline show in Whelans on Saturday, August 2nd. Tickets priced at €12 go on sale tomorrow at 9am from ticketmaster.

featuring – HALF OF ME LET’S SET SAIL OAK HOLLOW in association with Pickled Onion Records Upstairs@Whelan’s from Midnight. Doors: 11:30pm Sign up for guest list HERE Whelanslive.com is proud to bring you The Midnight Hour. Showcasing the best new talent in Ireland. ——– We’re back upstairs this Saturday for Midnight Hour number 7 and as usual… Read more » 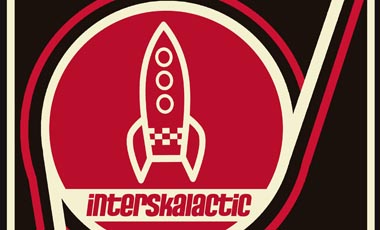 Live from the Window at Whelan’s INTERSKALACTIC – PLAY THE FRONT BAR – 8:30pm – FREE ENTRY 10 Piece Old-Skool Jamaican Ska Band AFTER THE GIG Whelan’s Indie Club w/ Late Bar from 10:30pm or check out the bands playing The Midnight Hour in the upstairs venue (FREE ENTRY, 12am). 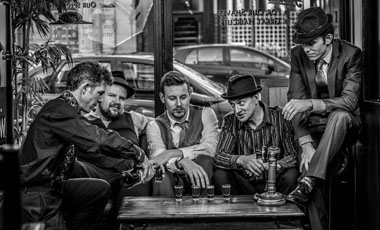 Live from the Window at Whelan’s ONE HORSE PONY – PLAY THE FRONT BAR – 10pm – FREE ENTRY One Horse Pony is a hard driving acoustic blues band based in Cork on the south coast of Ireland, featuring musicians from Ireland, France and the Poland. Their unique line-up of guitars, harmonica, double-bass, bodhrán 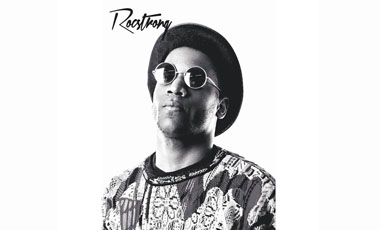 THIS GIG HAS BEEN POSTPONED RESCHEDULED DATE TO BE ANNOUNCED Whelanslive.com presents ROCSTRONG plus guests Andre J.P Bangala AKA Rocstrong is a singer songwriter from Dublin, Ireland. With music in his blood he writes and co-produces all his music! 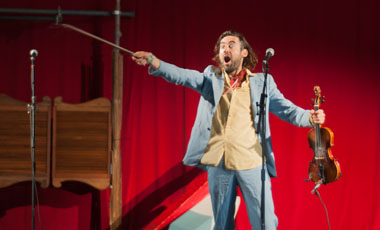