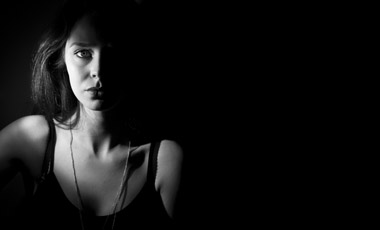 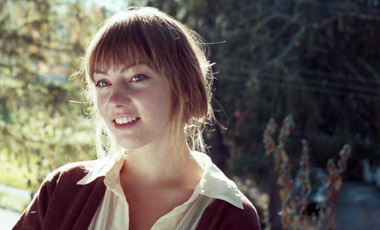 Skinny Wolves presents ANGEL OLSEN (USA/ Jagjaguwar Records) plus guest JAYE BARTELL SOMERVILLE Many of the superlatives describing Angel Olsen refer to how seemingly little it takes for her to leave an audience speechless, even spellbound. But Olsen has never been as timid as those descriptors imply, and the noisy, fiery hints in her earlier… Read more » 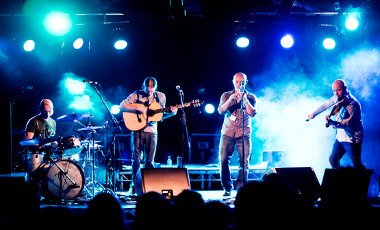 Musiclee.ie presents KAN plus guests ATHRÚ + TWELFTH DAY Kan is a unique melding of the bold and beautiful flute virtuosity of Brian Finnegan with the expressive and daring fiddle deftness of Aidan O’Rourke cemented by the organic and intuitive drumming of Harrogate’s James Goodwin and the unfettered, playful guitar reinventions of Ian Stephenson. Between… Read more » 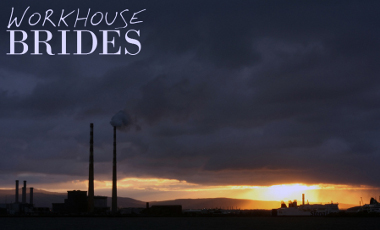 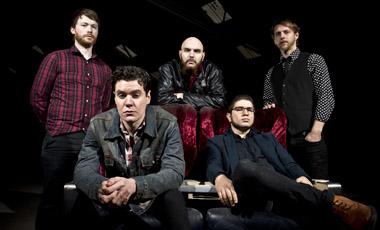 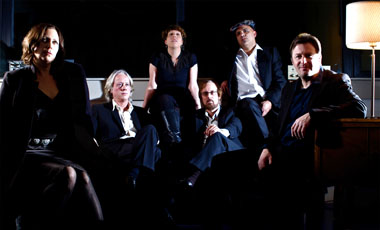 Whelanslive.com presents THE DELINES plus guest THE LOST BROTHERS New album ‘Colfax’ will be release in Ireland on Friday 25th April 2014 on Décor Records. The Delines are: Willy Vlautin & Sean Oldham from RICHMOND FONTAINE Amy Boone from THE DAMNATIONS Jenny Conlee from THE DECEMBERISTS Tucker Jackson from THE MINUS 5 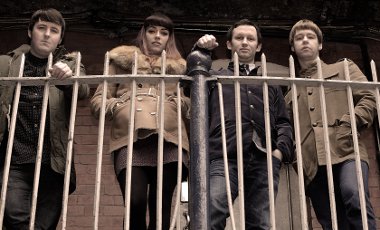 THE STATICS plus guests The last 6 months have been an up-climbing whirlwind for The Statics. With their debut single “Alone” being picked up by Regional and National Radio Stations, it’s hard to turn on the radio without hearing the infectious sound of The Statics these days.

TOY SOLDIER plus guests ALIBI TRAX Irish based ElectroRock trio Toy Soldier will be releasing their latest single “Animal” on 21st February. Taken from their forthcoming E.P. ‘Love Buzz’, the track has already been chosen by the famed Munster Rugby team as this season’s official entry song. 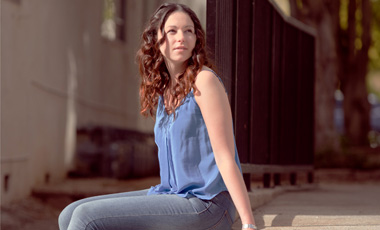 Aiken Promotions presents NICOLE MAGUIRE plus guest Championed early by fans such as Damien Dempsey and Nanci Griffith, who both took her under their wing with prestigious frontline support slots – wowed by the quality of her songwriting – Ireland’s Nicole Maguire now steps out into the limelight with her debut for label IRL 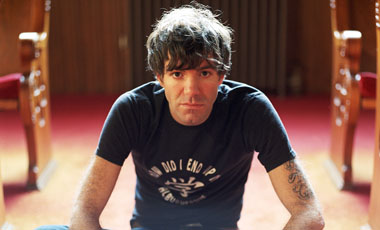 Aiken Promotions presents STEPHEN KELLOGG plus guest My name is Stephen Kellogg. I’m thirty-six years old. I say that I’m from Northampton, MA because that’s where I got my start, though now I live in Southern Connecticut.