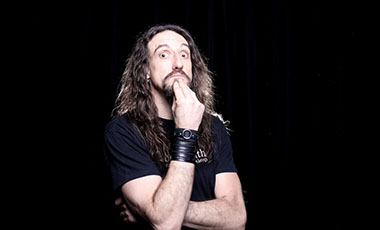 featuring – DARIA and GLIMMERMEN Upstairs@Whelan’s from Midnight. Doors: 11:30pm Whelanslive.com is proud to bring you The Midnight Hour. Showcasing the best new talent in Ireland. ——– DARIA is a rock band based in Angers, France. The line-up of the group is Etienne (guitar), Germain (bass), Cam (vocals, guitar) and Arnaud (drums). Since its beginning in… Read more » 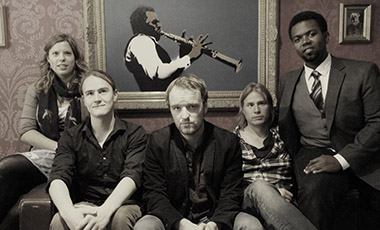 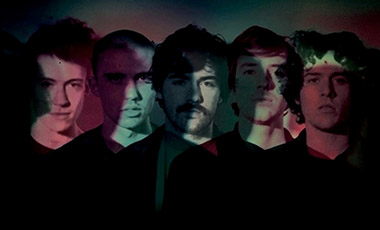 WOMENS MURDER CLUB plus guests LUST LOST + ATMOSPHERIC FEARS November 5th 2013 Womens Murder Club are a 5 man strong musical collective from Dublin City. Their goal is not fame nor money, they have no interest in superficial things like top ten hits or traditional thinking. They simply wish to develop a sound that… Read more » 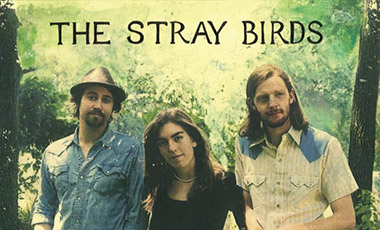 Musiclee.ie presents THE STRAY BIRDS plus guests When The Stray Birds take the stage, the spotlight falls on three voices raised in harmony above the raw resonance of wood and strings. It is a sound drawn from the richness of American folk music traditions, spun with a stirring subtlety and grace. From bustling street corners… Read more » 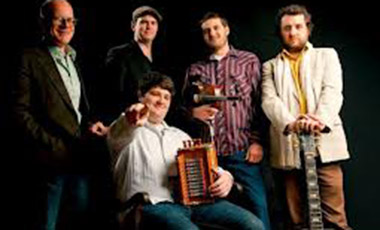 Musiclee.ie presents THE REVELERS plus guests Formed when founding members of two of the mightiest forces in American roots music – The Red Stick Ramblers and The Pine Leaf Boys – came together, they have unashamedly re-visited ‘50s swamp pop stylings, to fill some of the best-known dance halls of Southwest Louisiana…and emerge as new… Read more » 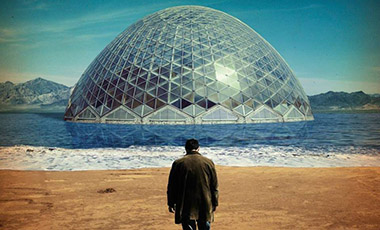 Harmonic presents DAMIEN JURADO plus special guest COURTNEY MARIE ANDREWS Master songwriter Damien Jurado is back in business and coming back to Ireland with a truly brilliant new album Brothers and Sisters of the Eternal Sun. Check out this bio of Damien by Josh Tillman: Damien is out of his goddamn mind. 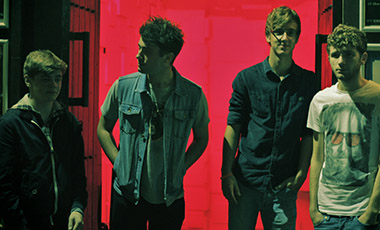 Aiken promotions presents THE ACADEMIC plus guests One of the most exciting young bands to come on the Irish music scene in the last few years, say hello to ‘The Academic’.  Forming in their early teens in 2011 , the Mullingar quartet have been building quite a reputation for their live shows and with the… Read more »

THIS HAS BEEN CANCELLED  MOVIE MARATHON presents… A FREE screening of two epic movie classics in our MAIN VENUE! THE BIG LEBOWSKI followed by.. FARGO There’ll also be FREE popcorn there for guests! This runs from 7:30pm till 11:30pm! THIS HAS BEEN CANCELLED  TICKETS FREE Strictly over 18′s, I.D. may be required AFTER THE GIG… Read more »