Whelan’s Newest Music Night TUESDAYS | 4 BANDS | €5 BILLY’S BOOTS BOOM CHILD CROSSFIRE OTHER CREATURES Confirm on facebook HERE ____________ WhelansLive is proud to present a celebration of new Irish music. Every Tuesday will see the upstairs venue play host to a series of the best of new music this country has to… Read more » 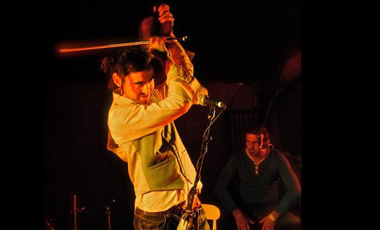 THE LATCHIKÓS plus guests Credited as the originators of “Gyp-Hop” (Gaelic gypsy hip-hop!) the Latchiko’s blend a raw mix of Virtuoso violin, Spoken Word and Raw driving Gaelic beats with humour and gusto. A rare fusion of spoken word and crunchy Gaelic beats, set alight with a gypsy violin, blues harmonica and west of Ireland theatrics…. Read more » 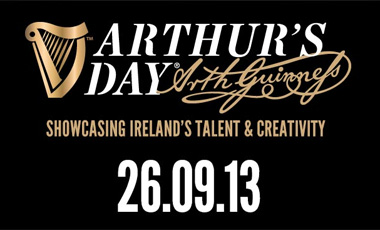 Guinness presents ARTHUR’S DAY LINE UP TBA ARTHUR’S DAY ®, the celebration of the remarkable legacy of Arthur Guinness, the creator of GUINNESS, will make a welcome return on September 26th 2013. As ever, this year will see an incredible lineup of Irish and international music stars raising a glass to Arthur in a series… Read more » 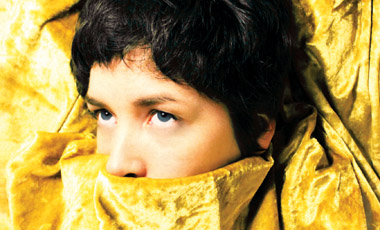 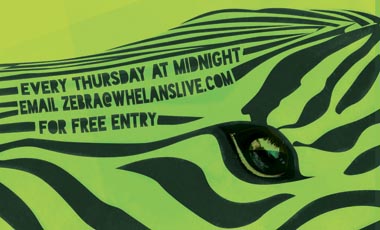 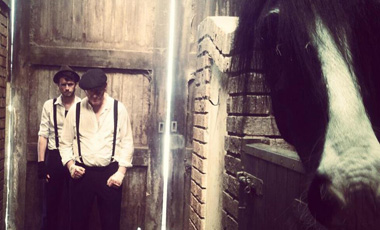 Live from the Window at Whelan’s NAYMEDICI – PLAY THE FRONT BAR – 7pm – FREE ENTRY Described as ‘sounding like a bar room brawl between The Pogues & Gogol Bordello’, Naymedici have burst on to the UK and Irish music scene with an original fresh sound that is both in your face, and a… Read more » 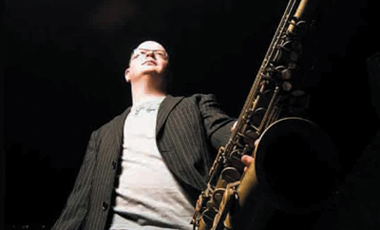 MICHAEL BUCKLEY BAND Michael Buckley: ‘It Is What It Is’ Album Review “Michael Buckley has had the “best jazz saxophonist in Ireland” title pretty well sewn up for more than a decade (with a little competition from his older brother Richie). But Buckley has also steadily gained a reputation as a producer and sound engineer, and… Read more » 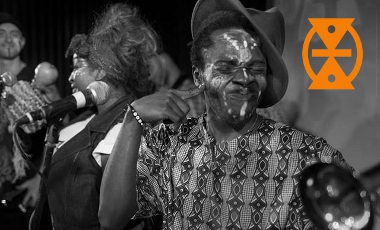 humanmusic-ireland.com presents DUBLIN AFROBEAT ENSEMBLE & Dancers. Dublin Only 16 piece experimental Afrobeat Band With Support from the Legendary: NIWEL TSUMBU & BAND Ajo Arkestra (Dublin Afrobeat Ensemble) are a 14 strong outer-national group of Afrobeat exponents from the four corners of the world. They are a musical crossroads made up of musicians that have… Read more » 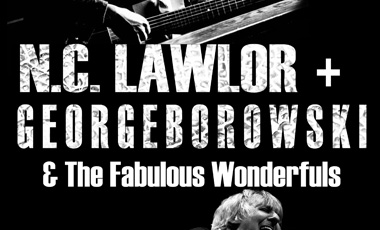 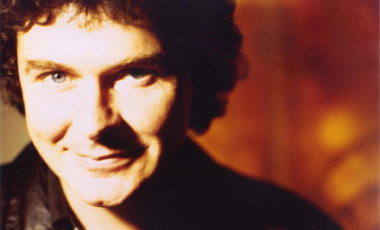 Whelanslive.com presents JOHN SPILLANE + guest John returns to Whelan’s for a special one off date. John also has a new TV series Spillane Na Fánaí on TG4 starting on Sept 15th (See Below) and releases a new album Life In An Irish Town. Tickets €15 including booking fee available to buy online from www.wavtickets.ie… Read more »