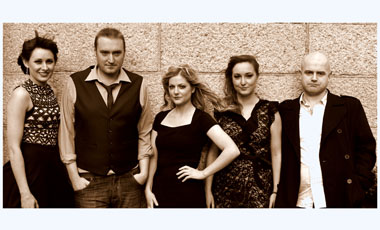 THE JIGSAW JAM plus guests THE MISSING LINKS + GRAHAM McCLEAN The Jigsaw Jam return to the Whelans stage for their final headline show before embarking on recording their debut album. Their style fuses the singer/songwriter genre with generous and tantalising helpings of traditional/ country folk and pop. 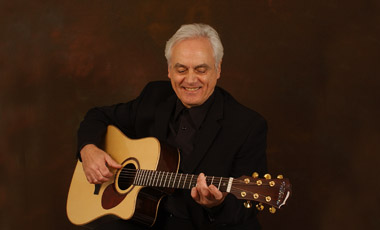 Oldflattop.com presents BENNY GALLAGHER plus guest For sheer quality and distinction you need look no further than the career of Benny Gallagher. One half of hit makers and blue chip songwriters Gallagher & Lyle; he began his career as a staff writer with the Beatles Music Publishing Co.

featuring – REALISTIC TRAIN plus guests BRAINS Whelanslive.com is proud to bring you The Midnight Hour. Showcasing the best new talent in Ireland. 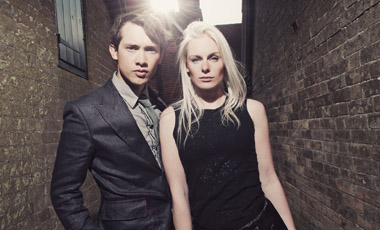 BITTER RUIN + guest Bitter Ruin return to Dublin to launch their latest album. Their show will include album tracks as well as some classic Bitter Ruin material. For those unfamiliar with their sound, Bitter Ruin are a darkly tinged acoustic duo with energetic, bluesy songs that will take you on an unpredictable journey. 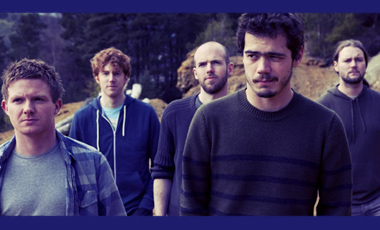 ANA GOG plus guests MYLES MANLEY Following on from the successful launch of their debut album Making Trails and a sold out gig in Dublin Unitarian Church, Ana Gog will play their first headliner in Whelans, 6th of June. 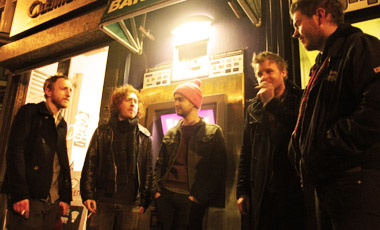 VerseChorusVerse [FULL BAND] no support *****FREE SHOW****** With Invite – Win tickets HERE VerseChorusVerse (aka Tony Wright) will be taking to the stage on June 13th upstairs at Whelans for a very special show,  Tony will be performing  tracks from his forth coming debut album, with for the first time, a full band in toe 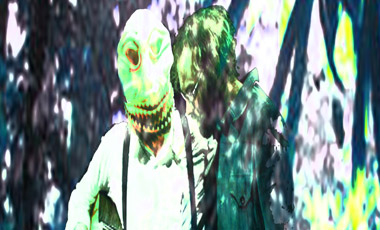 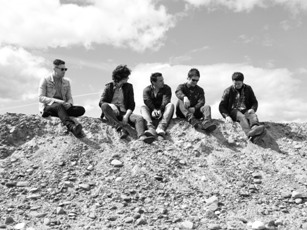 BIG SEPTEMBER  plus guests The five-piece have just announced a nationwide tour which will also see them play the Groove Festival in Killruderry Estate in Bray, Co Wicklow where they will share the bill with Imelda May and James Morrison. 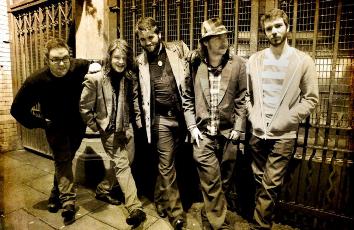 Live from the Window at Whelan’s THE ESKIES – PLAY THE FRONT BAR – 7pm – FREE ENTRY   The Eskies formed not so much as a band but as a gentleman’s club come minor social movement in Germany in late 2006. Known then as Die Bierin Coolers, they passed the long days in the… Read more » 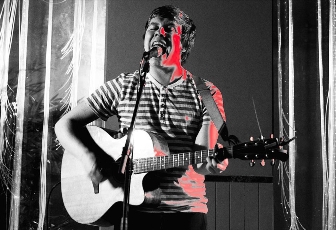 CONOR QUINN [acoustic session]   plus guest MARK CAMPBELL     Singer-songwriter Conor Quinn, has a unique voice that elevated him to becoming a popular contestant on “The Voice” with Bressie as his mentor. His fantastic talent and the encouragement of Conor’s ever increasing loyal fan base, he progressed to the live shows. This platform and… Read more »