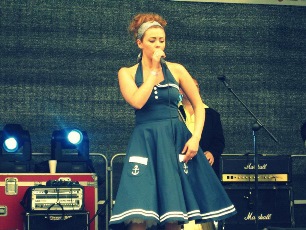 Live from the Window at Whelan’s DONNA DUNNE – PLAY THE FRONT BAR – 7pm – FREE ENTRY   Donna Dunne is the most exciting artist on the Irish music scene today!Born and bread Dublin girl Donna, has been inspired by Elvis Presley and other 1950’s icons throughout her life and it is only after… Read more » 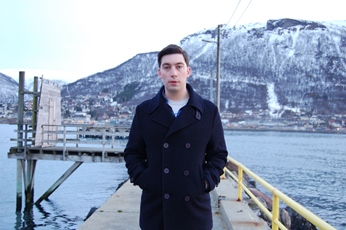 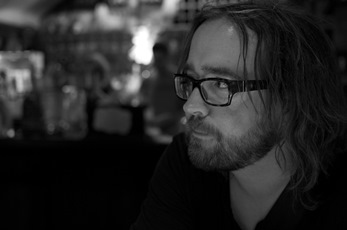 NIALL THOMAS plus guests BAKER JNR. and RUFUS COATES Niall Thomas has just released his debut album Breathe Easy in April 2013. It was engineered and produced by Karl Odlum who has worked and performed with artists such as Gemma Hayes, The Frames, Declan O`Rourke. The album was mastered in Abbey Road Studios by Steve… Read more » 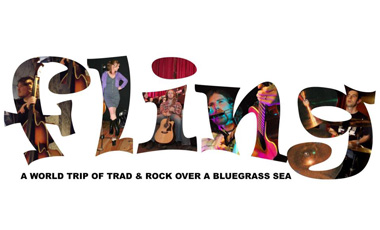 FLING plus guests TWIN HEADED WOLF Fling is a coming together of like-minded individuals who share a joy in both music and travel, each one an accomplished musician in their own right. The resultant music is a blend of traditions and styles, a ‘world’ music, that has twangs of Bluegrass, Irish Trad and good ol’… Read more » 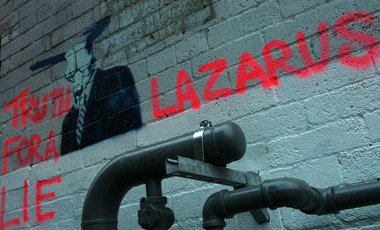 A LAZAROUS SOUL + guests THE INSTRUCTIONS & THE HEDGE SCHOOLS While Brian Brannigan, the driving force behind Dublin’s A Lazarus Soul, has built a reputation for being one of Ireland’s finest lyrical commentators, combining the heartbreaking details of lives lived in the margins with warmth and a very particular gallows humour (he was famously… Read more » 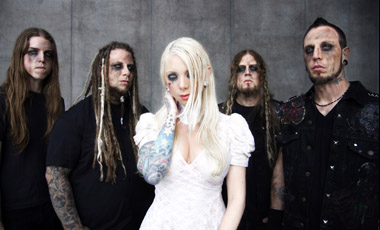 ***THIS GIG HAS BEEN CANCELLED, REFUNDS FROM POINT OF SALE*** MCD.ie proudly presents IN THIS MOMENT plus guests Change. Some people welcome it. Others resist it. Some seek it out. Others fear the unknown. Sometimes it happens beyond our control. Whatever one’s mindset, change is inevitable. 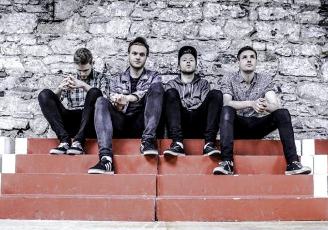 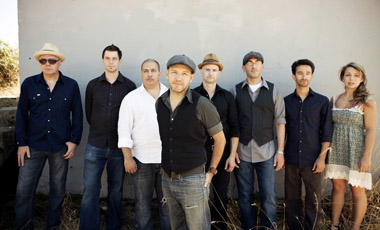 Whelanslive.com presents THE PAPERBOYS plus guests The Paperboys were formed by Mexican born, Tom Landa in the mid nineties in Vancouver. In a music scene dominated by flannel and grunge, Tom had a vision of forming a band that fused Folk, Celtic and Bluegrass music with Pop and Rock. He was armed with a dozen… Read more »