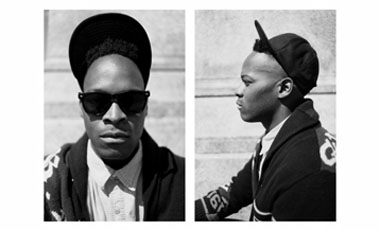 ***THIS GIG HAS BEEN POSTPONED, NEW DATE TO BE ANNOUNCED SOON*** ORIGINAL TICKETS STILL VALID OR REFUNDS FROM POINT OF SALE MCD.ie presents ZEBRA KATZ plus guests Zebra Katz has just announced details of his debut headline Dublin show in Whelans on the 4th of June. Tickets 12 euro including booking fee on sale this Friday… Read more » 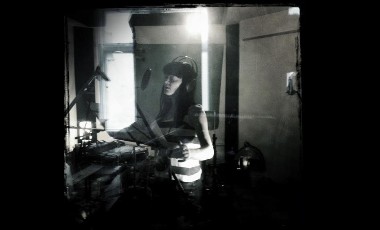 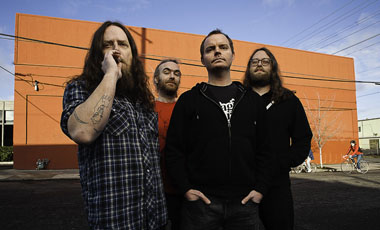 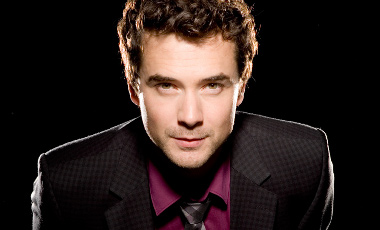 THIS GIG HAS BEEN CANCELLED  – REFUNDS FROM POINT OF SALE KAESHAMMER plus guest Michael Kaeshammer has been called a triple-threat combo of piano virtuosity, vocal ability and charisma. This combination that has earned the Canadian musician international critical acclaim and a loyal and growing fan base. But he doesn’t simply wow you, he invites… Read more » 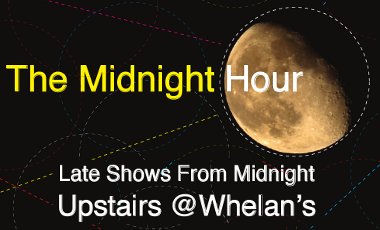 featuring – OTIS Upstairs@Whelan’s from Midnight. Doors: 11:30pm Whelanslive.com is proud to bring you The Midnight Hour. Showcasing the best new talent in Ireland. 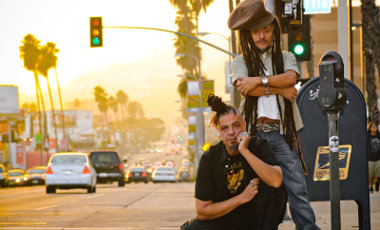 Whelanslive.com presents AFRICA UNITE plus guests At the news of Bob Marley’s untimely death in 1981, musicians Bunna and Madaski formed a band and named it in honour of one of Marley’s best known, best loved songs- Africa Unite. Thirty years on, with 14 albums and hundreds of concerts under their belt, Africa Unite still… Read more »

Conor Byrne & Whelanslive.com present SCULLION plus guest “Three decades equals a remarkable repertoire in Scullion’s world, most of it drawn from the creative genius of Condell, whose subtle lyricism and matchless melody lines bear scant kinship to anyone else on the planet” 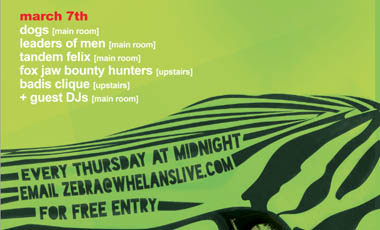 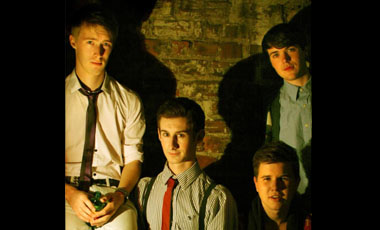