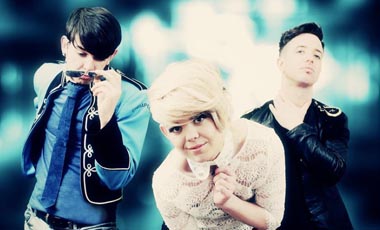 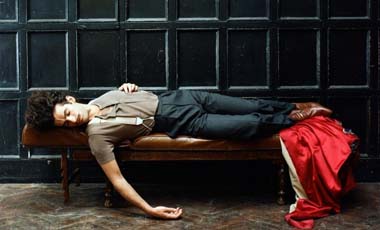 MCD.ie presents KING CHARLES + guests King Charles was a special guest on Mumford and Sons mammoth US tour. Now he announces a headline show in Whelans Saturday 27th of April

FOIL, ARMS & HOG + guests You are cordially invited to the Foil Arms and Hog 5th birthday Party show. You see, much like delusional teenagers wishing to be popular, we’ve invited every single person we know to our party and even people we don’t know. 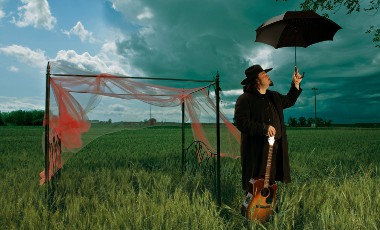 TIS presents CISCO + guests Stefano “Cisco” Bellotti is an Italian singer and songwriter who rose to fame after the many years he spent playing with the popular folk-rock band Modena City Ramblers. 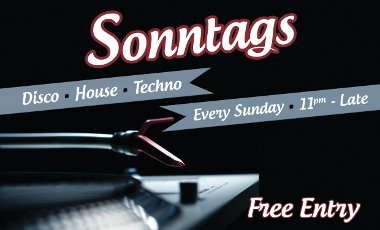 SONNTAGS (DISCO/HOUSE) [EVERY SUNDAY 11PM TIL LATE] Upstairs @ Whelan’s Introducing Sonntags! A weekly Sunday night event held in the upstairs venue of Whelans, concentrating on a mix of underground electronic music with some throwback classics and future favourites. As 2013 approaches Sonntags is gearing towards showcasing the city’s best djs along with sourcing the… Read more » 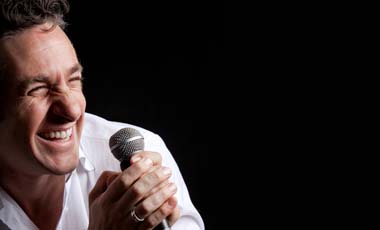 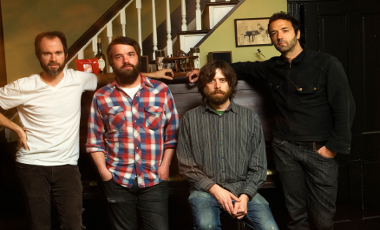 Whelanslive.com presents ARBOURETUM [THRILL JOCKEY] + REALISTIC TRAIN “Arbouretum have forged a new alloy of psychedelic heavy rock that captures the narrative power and sonic fury of electric Neil Young, the floral qualities of 1960s British psychedelia and the textural use of distortion at the foundation of drone and stoner rock

THE AMBERTONES + guests In January 2011, Lead Singer John and guitarist Hughie recorded an experimental EP at Driftwood Studios with the help of Dave Sadlier (Bass) and Paul Donnelly (drums). In March 2011, their self titled EP was released on I tunes which led to a sell-out in Dublin’s Crawdaddy venue. With a nice write up… Read more » 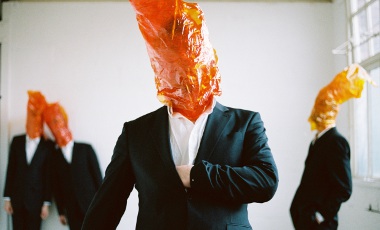