ChoiceCuts presents Jamaican Legends SLY & ROBBIE with special guest ERNEST RANGLIN plus support from FIREHOUSE SKANK (Enda & Paul) In celebration of 50 years of Jamaican Independence this year we present a very special event. 4 artists who have written music and history together unite with their hand picked band for one night only. Regarded… Read more » 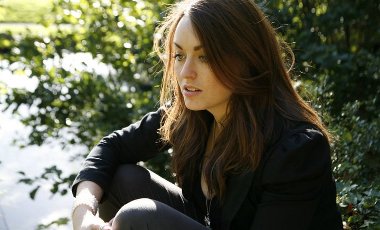 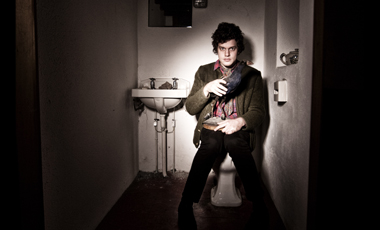 CHRISTOF + Norianna Kennedy Christof, hailing from the lowlands of Holland, was in his early life inspired by his classical singing mother and guitar picking/singing father. Soon he was humming along to Mozart in the back of the car at the age of 5.

MCD.ie presents HERMITAGE GREEN + GUESTS After the phenomenal success of their Debut EP “The Gathering” and sell out Show in Dublins Academy last week. Hermitage Green are coming to Whelans Thursday 6th of December 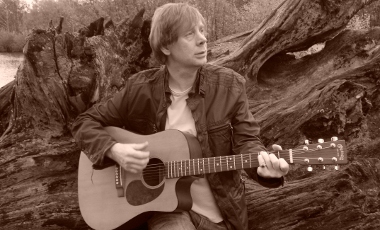 Musiclee.ie presents CONOR MARK KAVANAGH & BAND with Dave Hingerty (The Frames), Brian Hogan (Kila), and producer/singer-songwriter Larry Hogan Former RTE News Reporter Conor Mark Kavanagh will be back in front of the mic, but in a different way, with a showcase gig to perform an intimate evening of songs from his debut album “Arising… Read more »