STAND + guests STAND hail from the outskirts of Dublin, Ireland. The band was formed in 1998 by four schoolmates who began gigging at school assemblies and then into the clubs of the city. 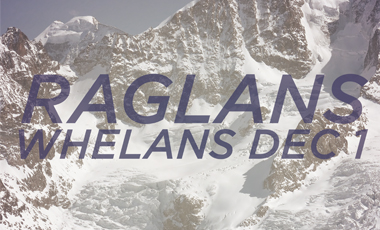 Whelanslive.com presents RAGLANS + The Mighty Stef & Echotape Since the release of Debut ep “Long Live” earlier this year on Whelans Records it has been all go for the young Dublin band, having played at just about every major Irish festival (Electric Picnic, Knockanstockan, Sea Sessions, Indiependence, Westport to name a few)

THIS GIG HAS BEEN MOVED TO THE OLYMPIA ORIGINAL TICKETS STILL VALID MCD.ie presents THE LUMINEERS + guests **Tickets €15 including booking fee on sale this Friday at 9am** The Lumineers are set to be one of the hottest American bands this year with over half a million singles sold in the USA already.

Whelan’s Newest Music Night TUESDAYS | 3 BANDS | €5 LEANNE HARTE MORAX SIREN ALLEY HOWYA’S & MORE Confirm on facebook HERE Whelanslive is proud to present a celebration of new Irish music. Every Tuesday will see the upstairs venue play host to a series of the best of new music this country has to… Read more »

RACHEL AUSTIN + ERIC McGRATH Rachel Austin stretches the borders of indie folk and grungy jazz, reflecting the influences of both her childhood home in the mountains of Virginia and her current home in Belfast, Northern Ireland. 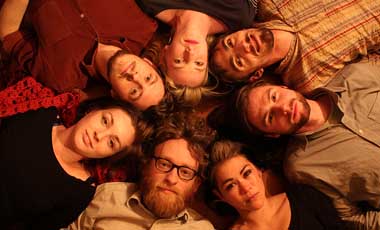