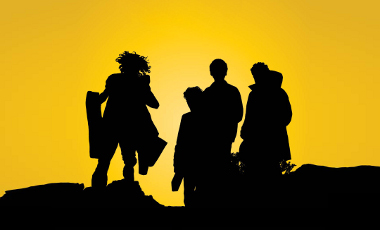 THE BAMBIR GYPSEY REBEL RABBLE RED SAIL It doesn’t seem so long ago that The Bambir and team were seven people illegally staying in a one-room bedsit waiting to play their first show in Dublin. That was this past January, it was freezing, they had an Irish fanbase of zero, and they were scared to… Read more »

BILLY KENNEDY + guests A regular on the Cork music scene, Billy Kennedy released his first full length album ‘This Old Life’ in June of this year to much critical acclaim.

THE GUGGENHEIM GROTTO + guests In the six years since the Guggenheim Grotto’s first album hit the top of iTunes folk charts, Irishmen Mick Lynch and Kevin May have criss-crossed America to cultivate an audience one gig at a time.

Whelanslive.com presents DEVON SPROULE + T H O M A S After spending the last six months in Germany and England, Devon Sproule has settled once again in the American south — in Austin, TX.  The city is renowned for its music and also, its brutal summers.