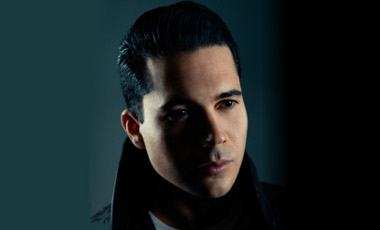 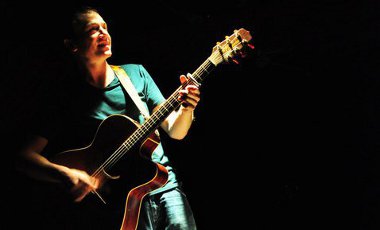 PETE COURTNEY plus guests. Pete Courtney has released two albums. The first, “One Of These Kids” was released on the 25th April 2001 in Whelans. This special Easter Monday show will mark the tenth anniversary of that show with a celebration of the songs that make up both “One Of These Kids” and “karma biscuits”. 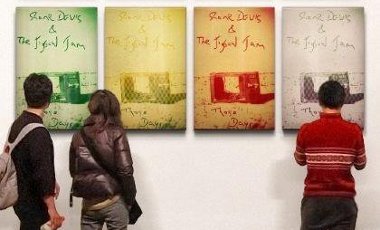 Debasement present SHANE DAVIS & THE JIGSAW JAM plus guests. Shane Davis is a singer songwriter from Carraroe,Co. Galway, but is now based in Dublin.Having played in and out of bands for the last 7 or 8 years Shane has finally gone solo and started writing his own songs.

featuring CLOUD CASTLE LAKE. Upstairs@Whelan’s from Midnight. Whelanslive.com is proud to bring you The Midnight Hour. Showcasing the best new talent in Ireland. 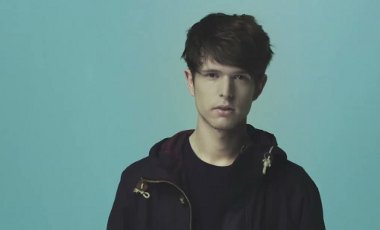