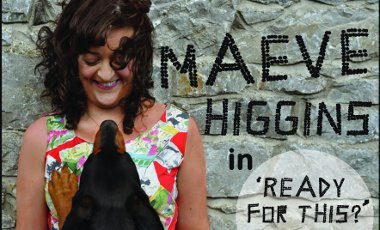 EXTRA DATE: Maeve Higgins – Ready For This? + guests: Rhob Cunningham and Alan Bennett. Maeve Higgins (me) presents ‘Ready For This?’ – a night of fun with brilliant comedy, a special guest, a couple of baking tips and maybe even some signature cat material!! 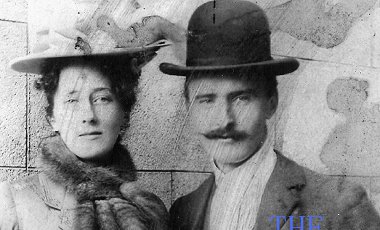 MARIA + KIERAN + guests. An acoustic show from Maria Doyle Kennedy and Kieran Kennedy performing music from their newly released THE STORMS ARE ON THE OCEAN album 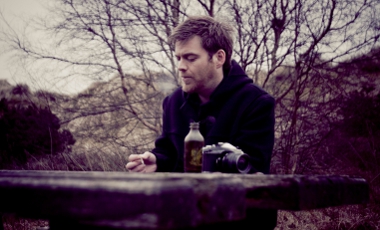 THE MAN WHOM, THE CHANGING BAND & THE LIGHT PARADE. “We’re smitten with the sounds of this Wexford-based folkie with a marvelous voice, a great sense of musical adventure and a sussed approach to arrangements” IRISH TIMES 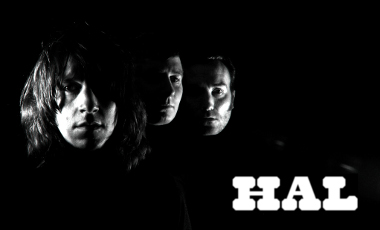 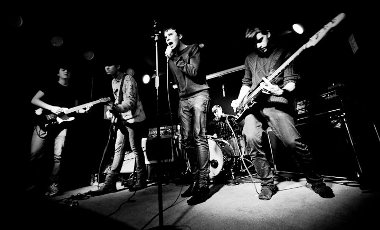 SPIES + Tandem Felix & The Pacifics. Spies are a Dublin based five piece outfit, Determined to create music that connects to whoever listens to it . “Marrying the sweeter elements of Interpol and The National, Singer Michael Broderick calls out in a soulful purr over militant drums and agitated guitars. Throw in a handful… Read more » 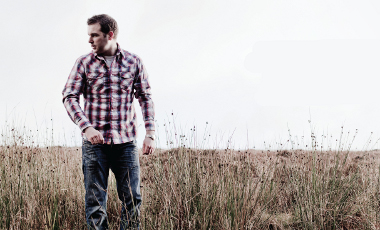 SEANIE VAUGHAN + Guests. The fact that Seanie Vaughan’s debut album ‘Altered Vision’ entered the Irish indie charts at no. 5 in early February may have come as a surprise to many. However, on listening to the album it is clear how this came about and it is also clear that this is an album… Read more » 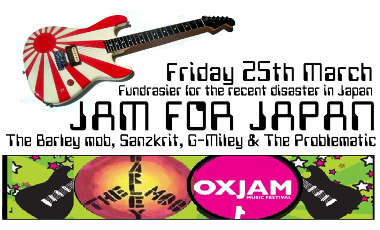 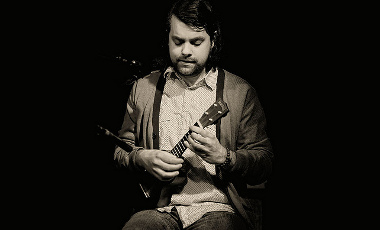 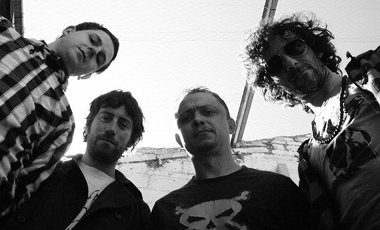 SESKIN LANE + guests Hailing from Thurles, Co. Tipperary and based in Dublin, SESKIN LANE are a new venture by former The Rumours guitarist and song writer – Eoin Ryan.