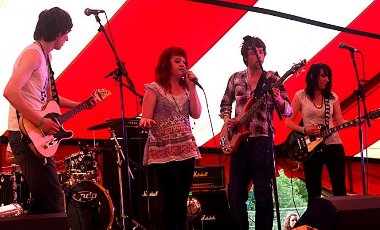 THE STONEY BROKES + Water Wood and Mountain + Me and The General. The Stoney Brokes are a group of friends from Dublin who have been performing together for nearly 3 years now. 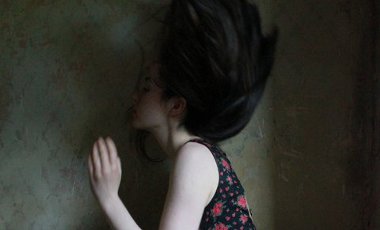 CAROL ANNE MC GOWAN + Garret Baker Carol Anne McGowan, a singer-songwriter from Co.Donegal, will be launching her limited-release live album “Songs from the Cellar”, recorded in a 400-year-old wine cellar in the small German town of Oestrich-Winkel, on the Rhine. 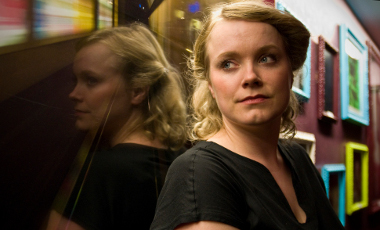 Ane Brun + guests. Ane Brun is a songwriter, guitarist and vocalist, born in Molde, Norway in 1976. Since 2003 she has recorded six albums, three of which are studio albums, a live dvd and a collection of duets. 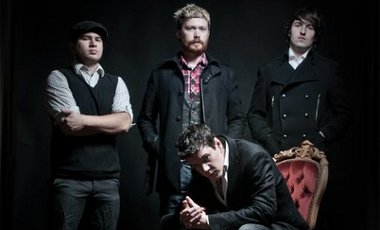